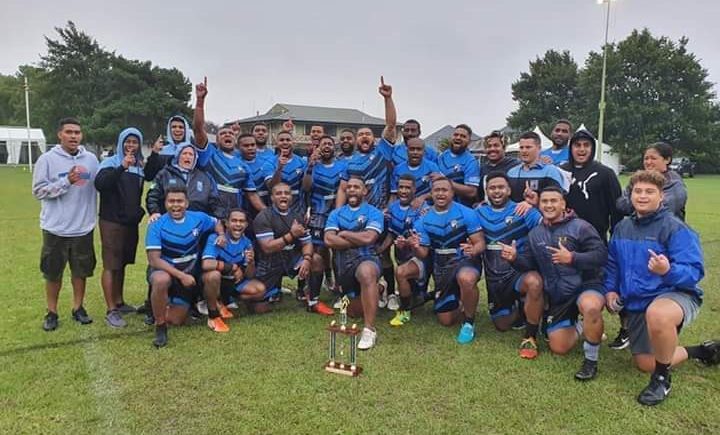 The 2021 Canterbury Rugby League pre-season Nines schedule is set to kick off next Saturday when Brookside Park hosts the annual Rolleston Nines.

Run by the Rolleston Warriors club, the 2021 edition is set to be one of the largest yet, with new teams, the Timaru Outlaws, Canterbury Cook Islands and Toa Tonga all set to take part.

They will be joined by last year’s Grand Finalists, the Canterbury Bati and Burnham Chevaliers, among others.

The tournament again will run Men’s, Women’s and Junior matches as part of a large festival of Rugby League.

Following the Rolleston Nines, the Crosbie Nines will take place at Crosbie Park on February 20.

Run by the Riccarton Knights, the second Pre-season Nines tournament will feature sixteen Men’s teams including hosts, the Knights, and defending Champions, the Canterbury Bati.