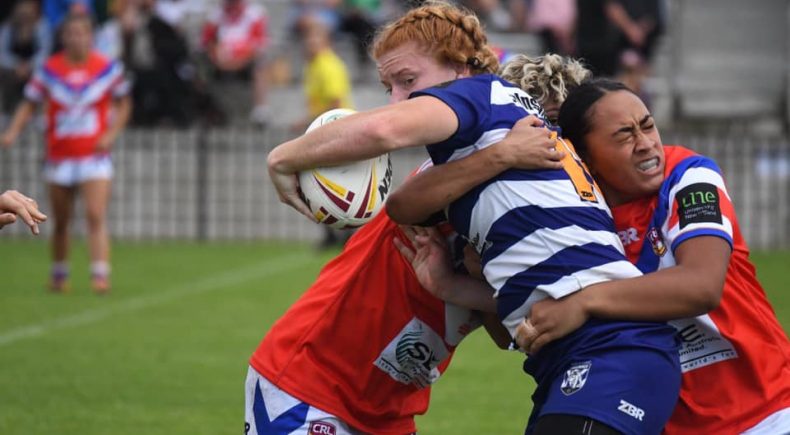 The teams have been split into two pools of five with the opening round scheduled for Saturday 27 February. There will be two rounds of competition with the matches to mirror the final two rounds of the Laurie Daley Cup (Under 18s) and the Andrew Johns Cup (Under 16s).

The top four teams from either group (which will be based purely on competition points and for and against) will progress through to the Semi-Finals before the Grand Final on Sunday 28 March at a venue yet to be announced.

“There have been plenty of champion players from regional NSW who have played Rugby League and I’m confident that trend will always be the case,” NSWRL Head of Football Robert Lowrie said.

“We had a disrupted season in 2020 because of coronavirus so I’m really looking forward to the action this season and I can’t wait for kick-off next month.”

The Men’s Country Championships has been an Under 23s competition since 2017 but will revert to an Open Age competition in 2021 to provide additional opportunities for players after last season was disrupted due to the COVID-19 pandemic.

The Women’s Country Championships started in 2019 and has boasted some of the biggest names in women’s Rugby League with Harvey Norman NSW Women’s Origin captain Kezie Apps, Jess Sergis and Keeley Davis all playing for the Illawarra South Coast Dragons in the inaugural season.