Chayil Panthers edge to the lead in TNA Cup 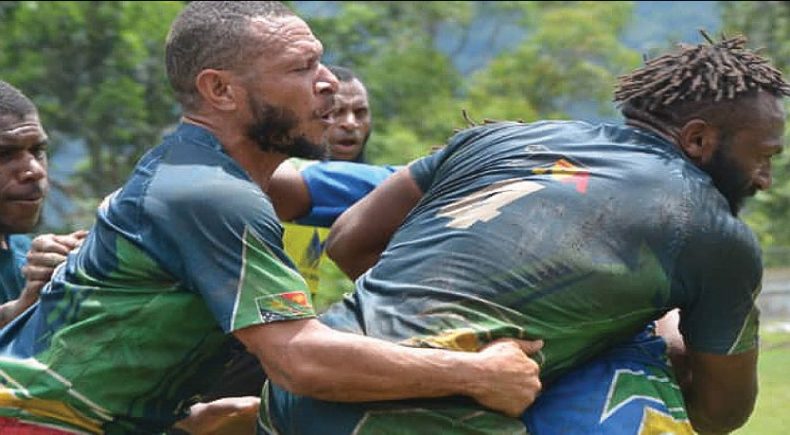 The Chayil Panthers leads the 2020/21 TNA Cup with only three rounds left in the Simbu Province Off-Season competition.

After a slow start to the eleven team competition, the Panthers have continued their climb up the ladder after recording a strong 22 – 4 win over the Digine Rangers, with Titus Peter putting on a Man of the match performance.

The large win helped the Panthers take top spot with a superior points differential over the Gumine Panthers and Kupsy Rabbitohs who also have twelve Premiership points. Sitting below them, three more teams sit on eleven points, creating a heavily congested ladder.

In Round Nine, the Panthers will face the Bee Jay Crushers, one of the three teams that sit just one point behind them.