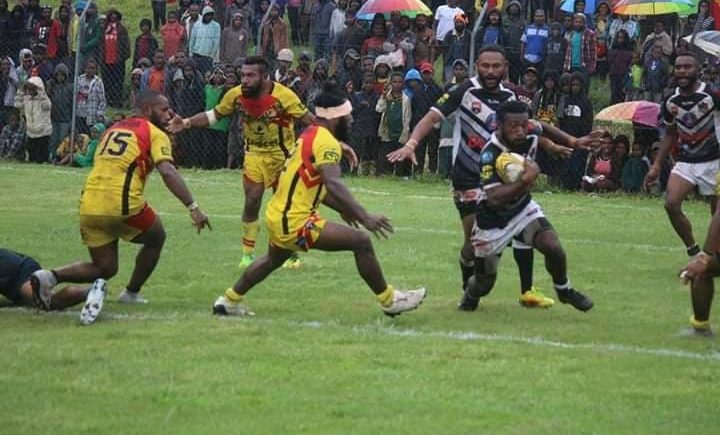 The highly anticipated Hope Cup returns to Mendi this weekend when the Port Moresby Vipers and Mendi Muruks go head to head at Momei Oval.

In the inaugural Hope Cup clash, the Vipers defeated the Mendi Muruks 11 – 10 in extra time in front of a capacity crowd.

“On Friday, the Vipers will travel to Mendi to play the Muruks for the Hope Cup” he said.

“Representing our people from Motu-Koita, (the) Lagatois will also travel to play Nanes, which is a select side from Koroba-Lake Kopiago”

“We are bringing the important and powerful message of unity and friendship to that part of the country (Southern Highlands) through rugby league.” 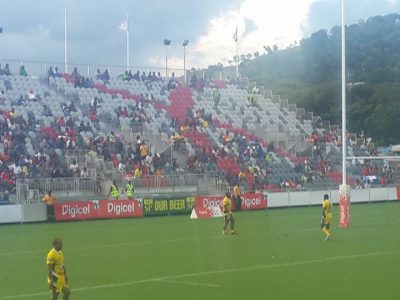 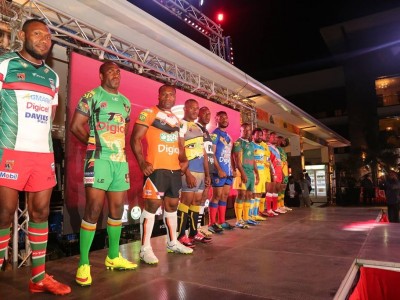 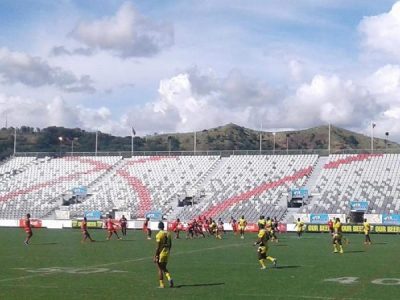 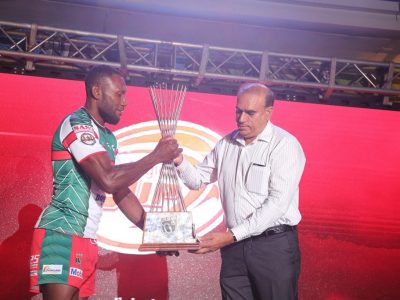