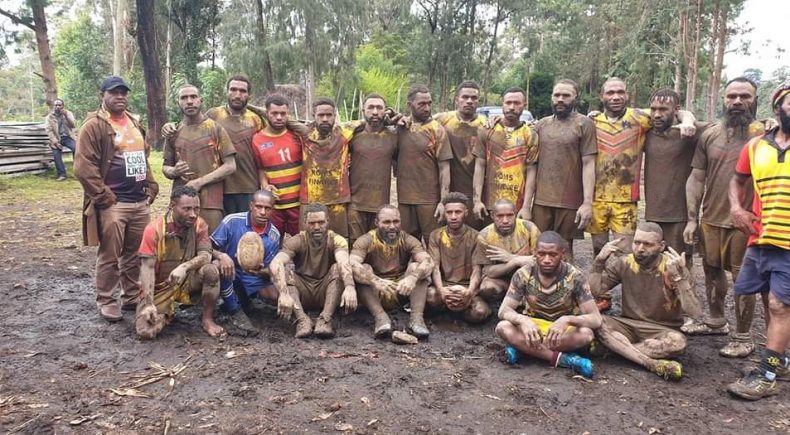 Zone One Minor Premiers, the Takara Spiders, will face the Lomo Spiders in this Saturday’s Gilluwe Preliminary Finals at the Tambul Station Fields in Papua New Guinea’s Western Highlands.

In the penultimate round of the Gilluwe Zone One season, both teams are just 80 minutes away from deciding who will qualify for the 2020 season Grand Final.

In the other Preliminary Final, the Kondi Rox Doa will face the Border Raiders.

Both the Rox Doa and Spiders enjoyed last week of the Finals off, whilst the Lomo Eels and Border Raiders had to overcome the Puksa Oaks and the K4X Defence respectively.