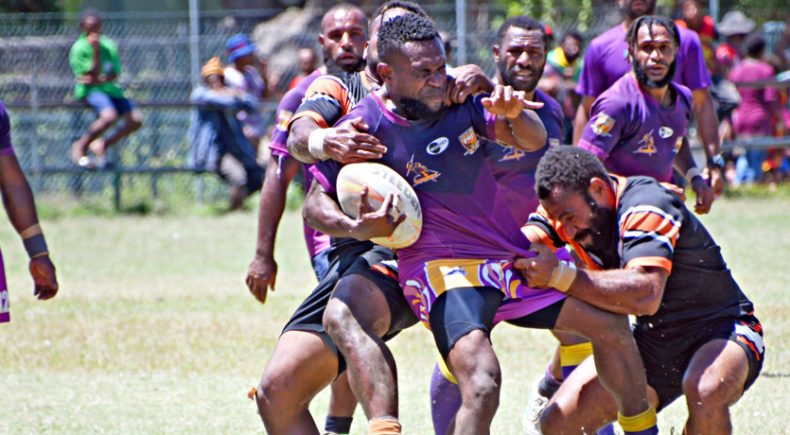 Defending NCD Governor’s Cup Champions, the Border Storm, have progressed to Round Two of the Finals after defeating the 289 Gamblers 8 – 6 earlier today.

The Qualifying Final between the FS Dogs and the H6 Knights will be replayed after it finished in an 8-all draw today.

The Mapex Eagles, Freeway Bumpers and Toks Mafuka Eels have all progressed to Round Three of the Finals.