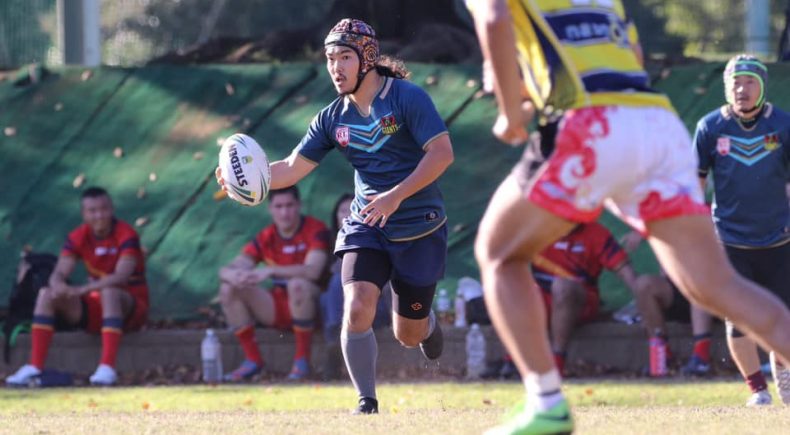 The newest Rugby League club in Japan, the Abiko Ducks, are set to join an expanded Japan National Cup in 2021 as Rugby League activities return to the Asian nation.

The Ducks are the first club based out of Chiba, east of Tokyo on the Island of Honshu, and become just the third club based outside of the National Capital.

The Japanese National Cup has been played since 1998, with the last iteration of the competition taking place in 2019. The last season of the competition featured five teams, with the Tokyo-Shinjuku Giants, South Ikebukuro Rabbitohs and Tokyo Warriors representing the national capital, and the Kansai Kaminari and West Mix base around Osaka.

Other clubs in the mix include the Tokyo Gaijin Bulldogs who have returned to the code after almost a decade away from Rugby League.

The Abiko Ducks were formed in 2020 and have already started introducing Rugby League into the region through a series of training and development events and a regular Tag Football competition. The club will be based out of Teganuma Park and their first player signing is Yosuke Morita from the NEC Green Rockets (Top League).

To find out more about the Abiko Ducks, visit their website here.