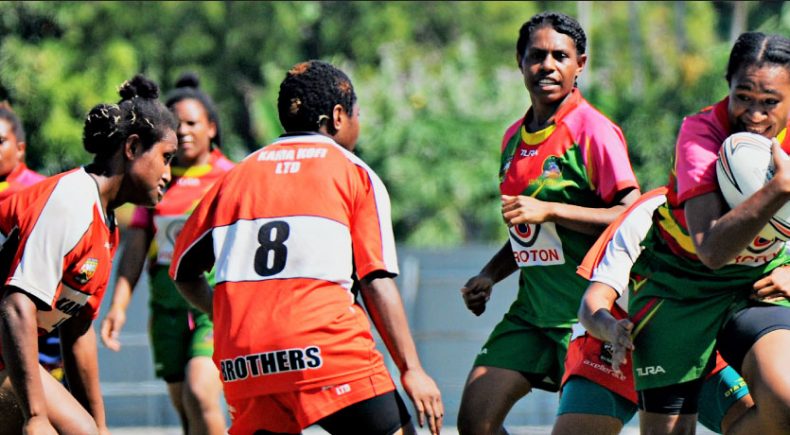 The Kone Tigers have progressed to Week Three of the Port Moresby Rugby Football League Men’s Finals after defeating the Paga Panthers 14 – 12 in the opening round of the 2020 Finals Series.

In a scrappy but entertaining game, the lead swapped multiple times before the Minor Premiers secured the tight two point win and a week off.

The Paga Panthers will now face Moresby South in the Elimination Semi Final this weekend after they eliminated the Kone Storm last week, whilst in the other matches played in the Men’s Finals, Tarangau defeated Brothers and the Butterflies defeated the Hohola Flies.

In the Women’s Finals, Minor Premiers, the Panga Panthers will face the Sisters club for the opportunity to qualify for the competition Grand Final in the Major Semi Final, whilst the Brothers and Butterflies will go head to head after their respective wins over the Kone Tigers and Tarangau.

All matches will be played at the Oil Search National Football Stadium in Port Moresby.