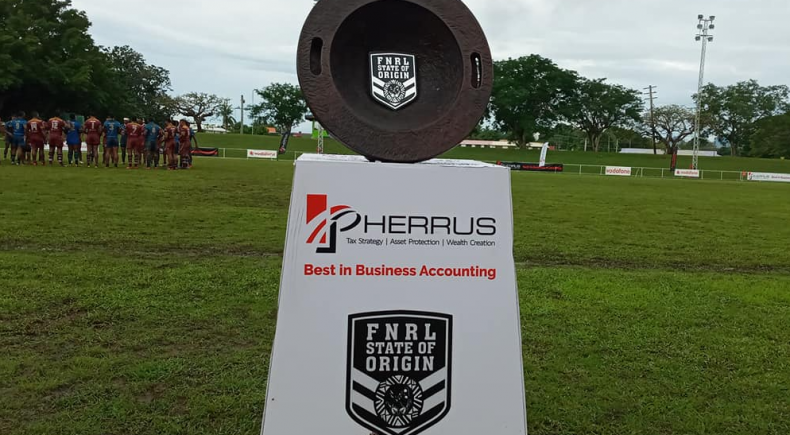 With the Men’s series tied at 1-win each, the end of season clash will decide who will win the Tanoa Trophy for the first time in more than 20 years.

In the Women’s series, the Western State Maroons will be looking for a whitewash after winning the opening two games of the series.

Eastern State are the current holders of the Tanoa Trophy, winning the last Fiji East v West Championship held in 1998.