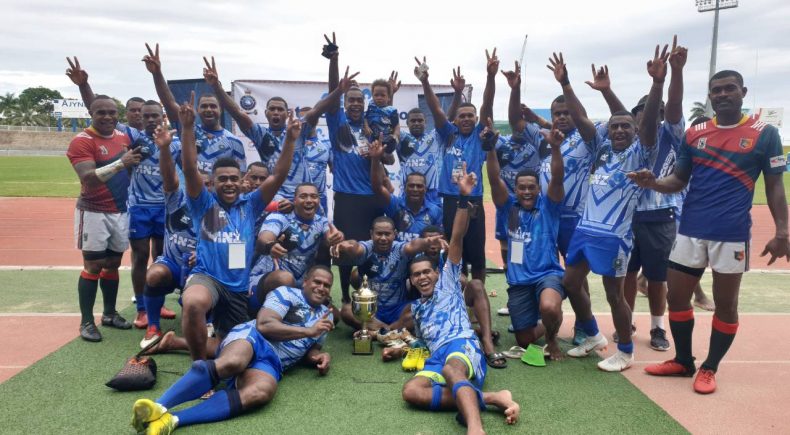 After winning the title in 2018 against the Burenitu Cowboys, the Police Sharks will face Grand Final debutants, the Nadroga based Coastline Roos in the 2020 Grand Final next Saturday at Albert Park in Suva.

In wet conditions the Police Sharks were too strong for the Saru Dragons in their respective Semi Final, leading 26 – 10 for the first 70 minutes of the match before the Dragons scored two late tries, whilst the Coastline Roos only just overcame a spirited Burenitu Cowboys side in their Semi.

The 2020 Vodafone Cup Grand Final will be televised on FijiTV 2 and livestreamed on the FijiTV website. Kick off is at 5:30pm local time.