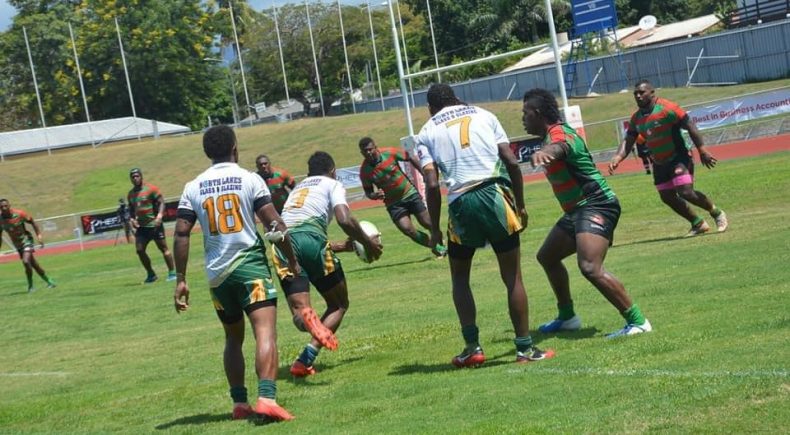 The Coastline Roos have ended the Ravoravo Rabbitohs finals hopes, after defeating the defending Premiers 16 – 12 at Churchill Park in Lautoka.

Despite progressing through the regular season of the Fiji Vodafone Cup undefeated, the Rabbitohs were unable to keep up with a determined Coastline team and were knocked out in the first round of the Finals Series.

In other Quarter Finals played, the Saru Dragons defeated the Sabeto Roosters 20 – 14 in Lautoka, whilst the Police Sharks overcame the Nadera Panthers in Suva.

The tournament Semi Finals will take place next weekend with the Police Sharks to face the Saru Dragons and the Burenitu Cowboys to face the Coastline Roos.