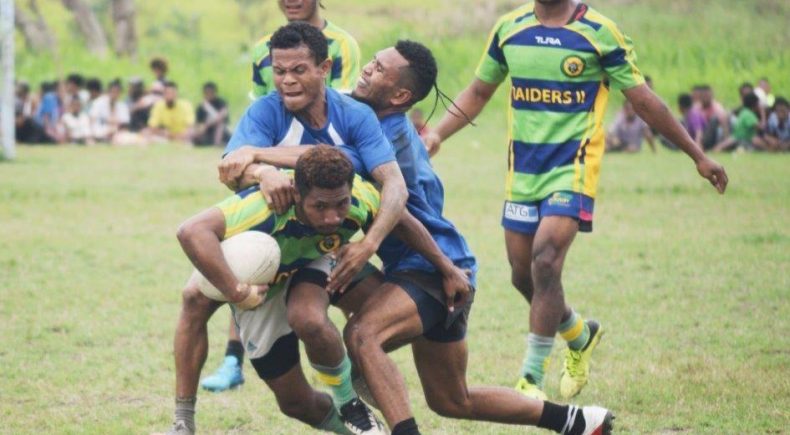 The Central Dabaris Rugby League and the Central Provincial Government of Papua New Guinea have this week announced the details for the inaugural Governors Nines that will take place this December.

The tournament will be played over two weekends, with carnivals to be held across fourteen regions within the Central Province in early December before a Championship Round takes place.

Thanks to the support of Central Province Governor Robert Agarobe, a prize pool of K20,000 has ben put forward for the tournament. 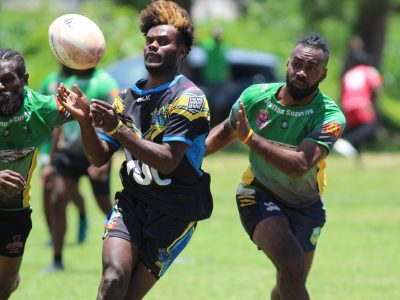 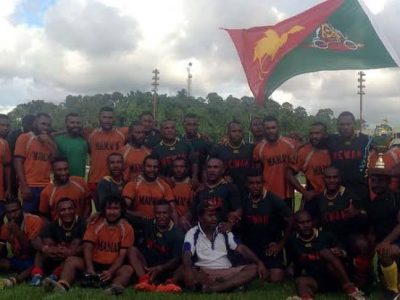 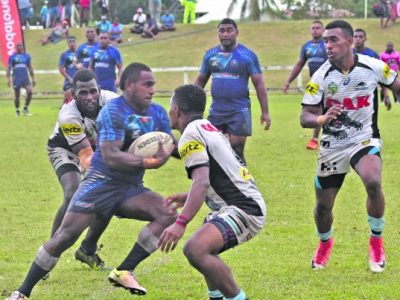 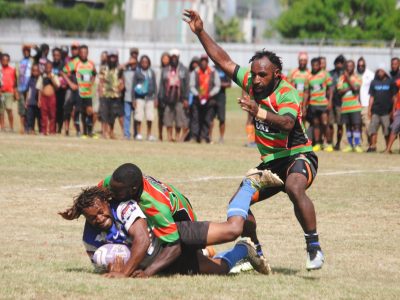