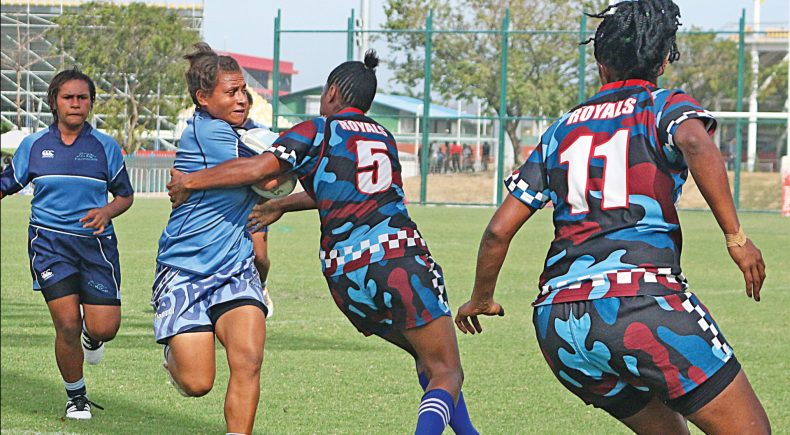 The second phase of the Port Moresby Rugby Football League (POMRFL) kicks off this weekend at the National Football Stadium in what will be the final four weeks of competition before the 2020 Finals Series.

After COVID-19 pushed back the start of the season, the POMRFL organising committee elected to reduce the number of rounds to ensure that a Premier could be decided before the new year in the Men’s, Women’s and Under 20’s competitions.

The first phase of the season saw the 14 teams in each of the Men’s, Women’s and Under 20’s broken into two pools, with each team playing each other over seven weeks. The second phase will now see the top four teams from both pools grouped together, whilst the remaining six teams will be grouped into another pool.

Teams in each of these Pools will play a minimum of 4 games each before the competition Finals Series.

League administrator Meke Maino explained to The National as to why these approach to mixing up the pools was taken.

“We did that to make it fair for some teams because in round one, there was a situation where one pool had many games while the other pool had a free ride with a lot of forfeits.”

“We want to balance that and swap teams around.”

The Final Series will be played over three weeks, going late into December.