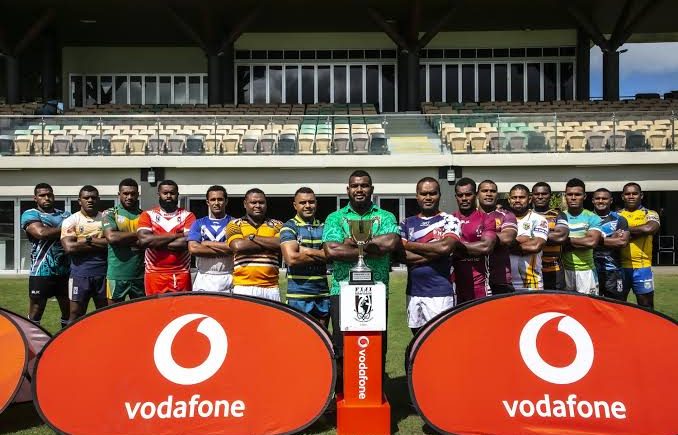 The Fiji National Rugby League (FNRL) has revised its finals series format for the Vodafone Cup 2020 quarterfinals where 16 top performing teams will be competing in.

FNRL Acting Chief Executive Officer Don Natabe said the decision came into light after a review commissioned by the board earlier last week.

Mr Natabe said as part of the official announcement yesterday FNRL would be introducing an elite club competition.
He said this would feature the eight teams that qualify from next weekend’s elimination fixtures.

Mr Natabe said this gives an extra week for the Top 8 performing teams this year to prepare for the eliminations rounds and another line for eight more teams to contest a ticket to the National Quarterfinals.

Grand Final:
Winner A vs. Winner B