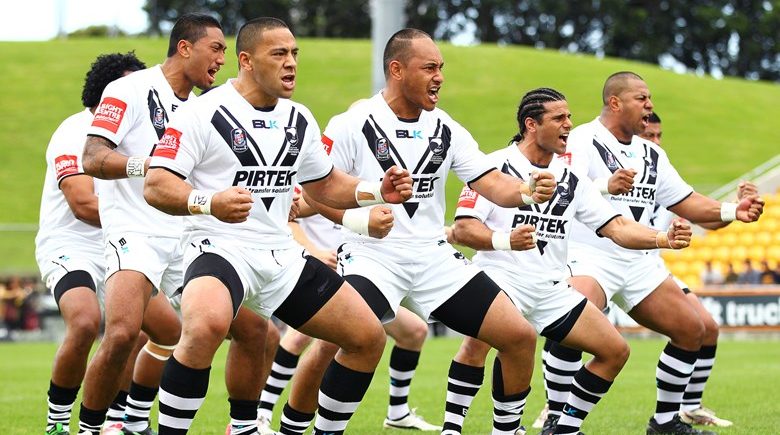 New Zealand Rugby League is pleased to announce the following players have been selected to represent the New Zealand Residents who will take on the NZ Māori Residents this Sunday, 4 pm at Mt Smart Stadium.

The NZ Residents squad consists of the best players from the NZRL National Men’s competition; many who have already achieved professional or international rugby league success.

NZRL National Men’s Premiers Akarana Falcons, front 10 of the 18 Residents players after convincingly defending their title with a 64-18 win over Counties Manukau over the weekend.

2018 Sonny Fai medallist and Warriors player of the year (Flegg and Intrust) Preston Riki gets the call up alongside teammate and former Wynnum Manly Sea Eagle, Patrick Sipley.

Canterbury and Linwood teammates Penitito Ilalio and Alex Todd return to the side after featuring in last year’s Residents campaign.

“We have some undeniable talent across the park,” says NZRL CEO Greg Peters.

“It’s exciting we are able to showcase this with the much-anticipated clash against the NZ Māori Residents come Sunday, especially with all that’s happened with Covid, it’s great to see this come to light.

“The talent on display across the Men’s Premiership competition this year was quality and it’s evident by the calibre named in this team. I have no doubt this will be a tough and passionate affair! Congratulations to our NZ Residents.”

It is a gold coin entry donation to Mt Smart on the day; otherwise both games will be televised live on Sky Sport 4.