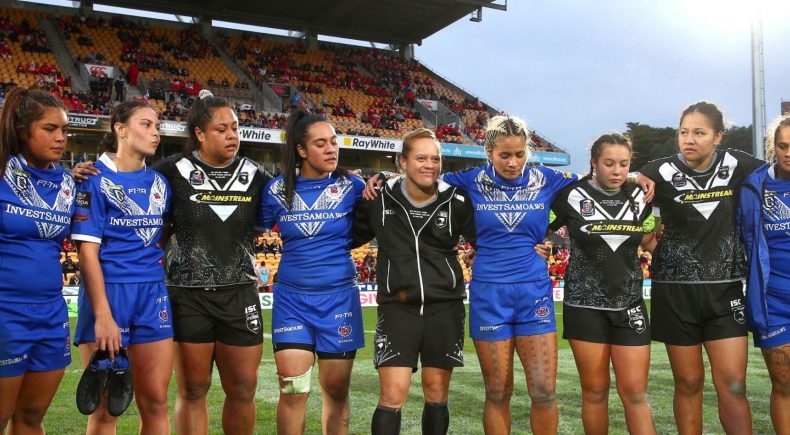 The new players to the test arena currently play at provincial level in the NZRL competition with eight of the named squad involved in the women’s NZRL grand final over the weekend. The other six players have just completed their duties in Farah Palmer Cup in Rugby union and a few key candidates come off injuries and fully cleared to play.

We are excited at the combinations assembled for this Fetu Samoa Invitational squad of 2020,” said Uele. “It’s not an easy process especially with the disruption of the regular footy season but I’m excited about the opportunity to see these woman represent their families and heritage in a Samoan jersey.

“As always there are players who will be really disappointed at missing out, unfortunate due to Covid-19 restrictions and the international travel band. Last year many of the Fetu Samoa girls were based out of Australia and we also have women in Samoa that could be selected for this squad too.”

“I look forward to the week in Fetu Samoa camp and participating in this Pacific Clash with all the other nations involved, says Uele.” 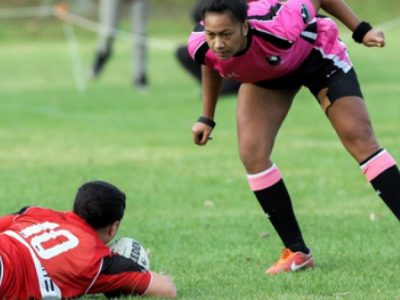 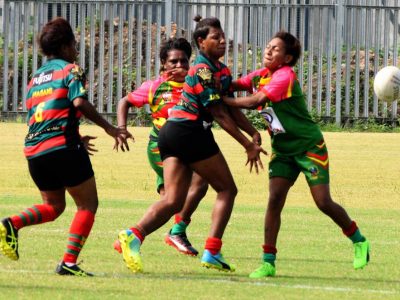 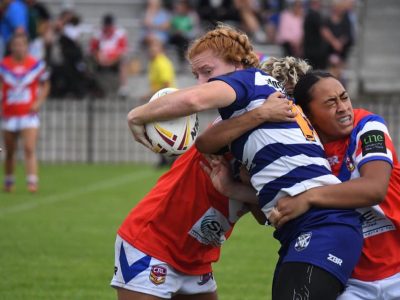 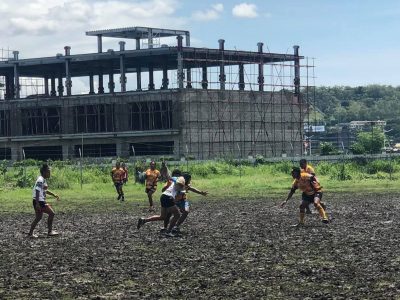 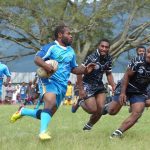