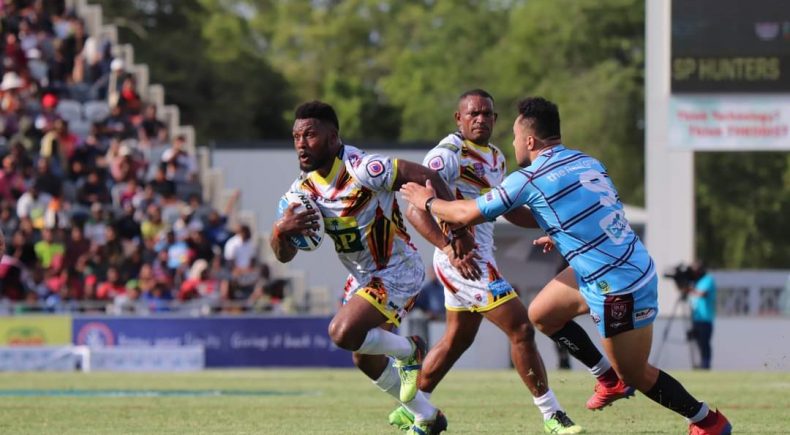 The Papua New Guinea Rugby Football League (PNGRFL) Board has approved the relocation of the SP PNG Hunters club to Queensland, Australia to participate in the 2021 Queensland Intrust Super Cup season.

PNGRFL Chairman Sandis Tsaka in a statement said he has advised his counterpart, Queensland Rugby League (QRL) Chairman Bruce Hatcher of this decision.

“The PNGRFL had been directed by the QRL to consider the option of relocating the PNG Hunters to Australia for the 2021 season,” Tsaka said. “This was based on advice from DFAT and the Queensland Health Department that International Travel restrictions due to the COVID-19 pandemic would be maintained into 2021.”

Chairman Tsaka said the following issues were taken into consideration by the PNGRFL Board in making this decision for the PNG Hunters to relocate and continue its participation in the 2021 Queensland ISC season.

“Advice from the QRL was that PNG Hunters risked losing the rights to participate in the QRL Intrust Super Cup and the PNGRFL was concerned about the long-term potential risk to PNG’s credibility to bid for future QRL, NRL and/or participation in other future international rugby league competitions if the club did not participate in the 2021 Season,” Tsaka said.

“The PNG LNG Kumuls participation and performance at the 2021 Rugby League World Cup would also be seriously affected.”

He said Prime Minister and Minister for Sports James Marape has publicly stated the Government’s support for the SP Hunters To be relocated to Australia in 2021.

“The PNGRFL acknowledges and appreciates the Prime Minister and his Government’s commitment for the SP Hunters to be based in Australia in 2021,” Tsaka said.

He said that in planning for the relocation, the PNGRFL and the QRL have undertaken a review of the club’s operations over the last few months to ensure efficiency and sustainability in its management and operations.

“As part of this process, the SP PNG Hunters has been restructured to be established as a separate Incorporated Association with its own independent governance and management structure,” he said.

“The PNGRFL has nominated a new interim Board comprising of Stan Joyce as Chairman with Ambassador Robert Aisi, Frank Bouraga, Moses Williams, Ms. Ruth Waram as independent Directors and the PNGRFL CEO as an ex officio member.

“We have confidence that this new Board and their management will be able to work with all our existing partners and reach out to new and potential partners to develop a football and business plan that builds on the legacy and success of the PNG Hunters program to ensure the continued commercial viability and success of the club into the future.”

Tsaka said whilst the decision has been made to relocate “we realise there is still a lot of work to be done both here in PNG and in Australia to ensure the team’s relocation is smooth and without any major issues.”

The Chairman extended PNGRFL’s gratitude to Naming Rights sponsors SP Brewery and platinum sponsors PNG LNG for their continued support for the 2021 season.

“We are continuing discussions with the SP PNG Hunter’s other existing partners who have not yet committed to 2021 season and other potential new partners,” Tsaka said.

He added SP Hunters Coach Matthew Church has submitted a program for pre-season training due to commence next month.

“Coach Matthew Church will make these announcements including the train -on squad within the next week or so.” Tsaka said. 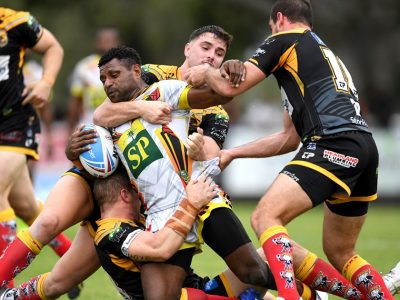 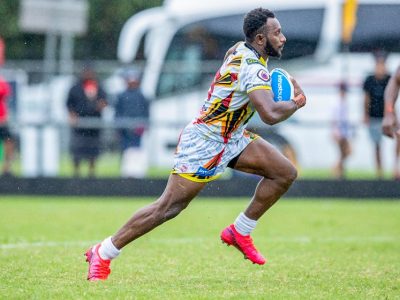 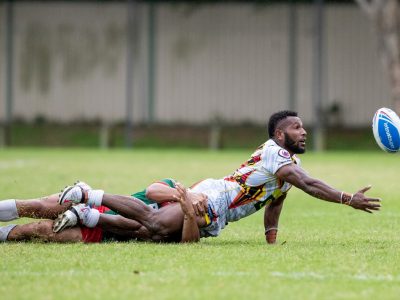 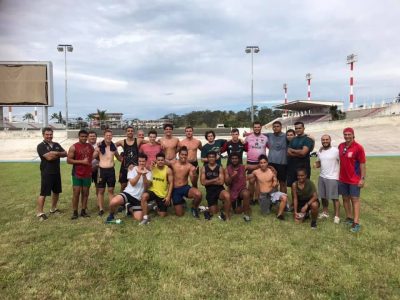