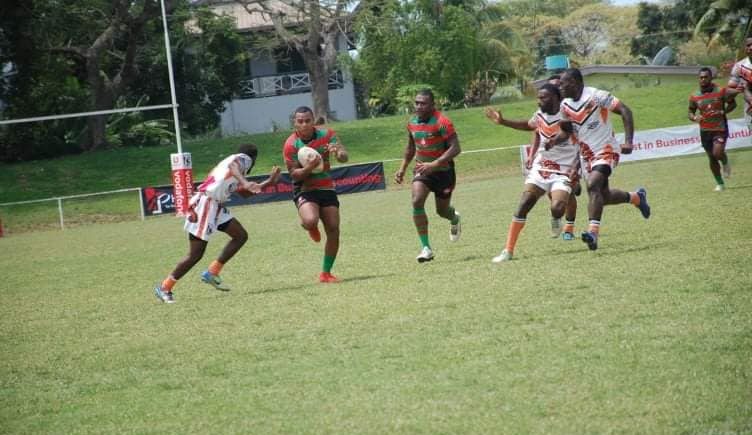 The Ravoravo Rabbitohs have finished top of the Fiji Vodafone Cup : Nadi/Lautoka Zone after defeating the Vatutoko Tigers 34 – 1 in the Final round of the regular season.

The defending Premiers will now head into the 2020 Finals Series as top seed of the Western Division after finishing the regular season undefeated, with eight wins and one draw to their name after nine matches.

In the other matches that took place on Friday in Round Nine of the competition, the Sabeto Roosters won the ‘Battle of the Roosters’, defeating BTS 20 – 0, whilst the Coastline Roos overcame the Nadi Eels 18 – 10.

The top four teams from the Nadi / Lautoka Zone will be joined by the top two teams from the Suva and Nasinu Zones to make the top eight Finals Series for this year’s Vodafone Cup.