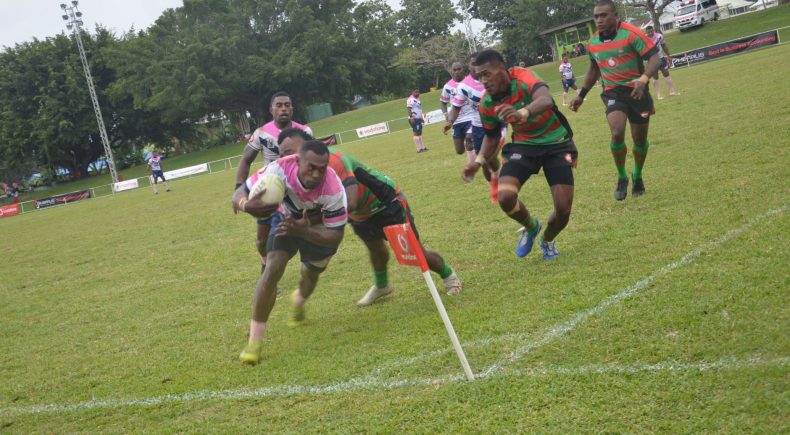 The Ravoravo Rabbitohs have overcome a determined Sabeto Roosters at Prince Charles Park in Nadi to keep their undefeated run going.

The match between first and second in the Nadi/Lautoka Zone turned into a thrilling encounter, with the defending Premiers only just securing victory to give themselves a three point buffer at the top of the ladder and continue their current winning streak which now extends to seven matches after a Round One draw.

In the Suva Zone, ladder leaders, Police Sharks, Namuaniwaqa Sea Eagles and Nabua Broncos all secured victories to improve their Finals prospects, whilst the Nadera Panthers and Burentinu Cowboys continued their strong form in the Nasinu Zone.