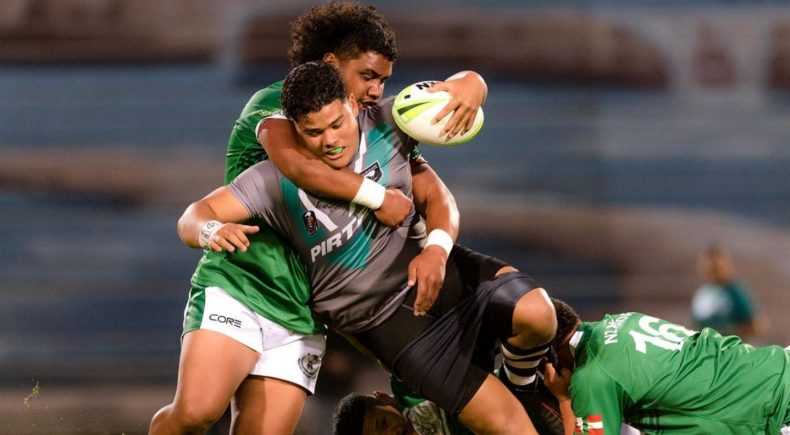 New Zealand’s future Kiwi talent was on display at the New Zealand Māori Rugby League Tuakana Tournament on Saturday where the NZ Resident 16s came away with a convincing 42 – 6 victory over the NZ Māori 17s at Rotorua International Stadium.

Two spine-tingling hakas echoed throughout the stadium setting the tone for what would be a tough and passionate affair.

The game commenced with an even match up the middle, but it was the NZ Resident side that scored themselves an early 10 – 0 lead. Kyson Kingi for the NZ Maori side scored what would be their only four-pointer of the night which kept the game within six points, but the NZ Residents were too classy running away with a 22-point lead at half time.

The second forty saw the NZ Resident 16s mount an extra 14 points but an improved defensive performance by the NZ Māori went astray as the 22 point half time lead proved too costly.

The NZ Resident 16s too good for the NZ Māori 17s with a 42 – 6 victory at Rotorua International Stadium.

NZ 16s five-eight Cassius Tia earned 14 of the Residents 42 points with five conversions and a try and NZ Resident centre Tre Fotu earned himself a double.