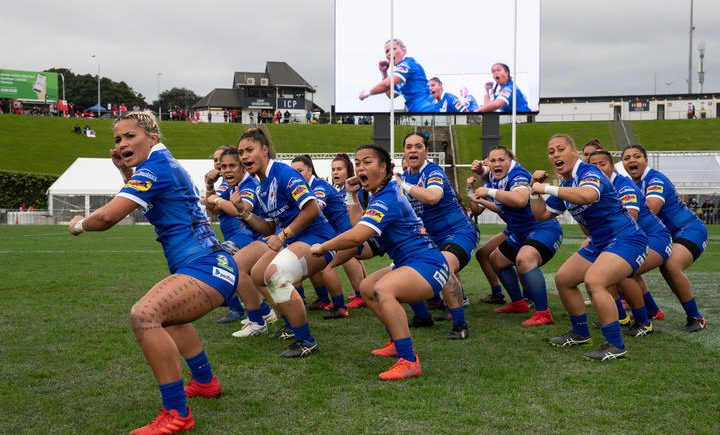 Current Akarana Falcon Women’s coach, Ross Uele, has been announced as coach of Fetu Samoa for their upcoming Test Match against the New Zealand Kiwi Ferns at Mt Smart Stadium on November 7.

Uele, who has taken over due to the unavailability of Head Coach, Glenn Brailey, who is currently in Australia, brings a wealth of Rugby League experience to the role and will be joined by current Auckland Vulcans Women’s and former Kiwi Ferns Coach, Frank Fuimaono, and Vodafone Warriors NRLW Manager, Liz Ah-Kuoi, in his coaching team.

Due to the on-going impact of COVID-19, the Fetu Samoa team will be picking exclusively from within New Zealand.

Fetu Samoa will face on Kiwi Ferns for only the third time when the two teams go head to head next month, with New Zealand winning the previous two encounters.