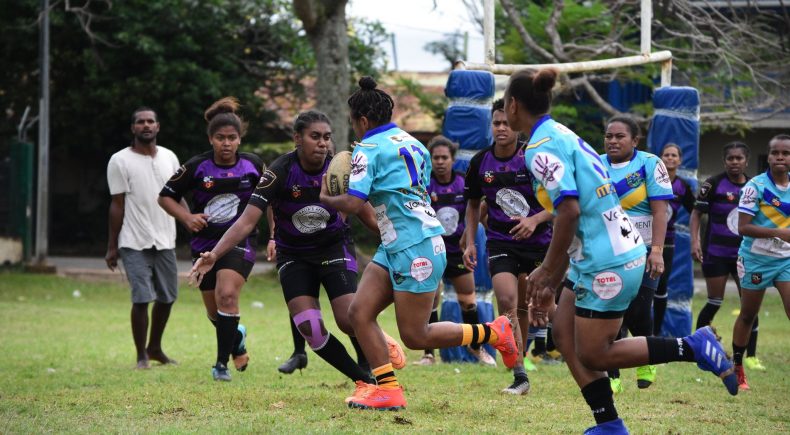 The 2020 Port Vila club competitions will come to a close this Saturday with a Festival of Rugby League set to take place at the Kawenu Fields.

In the Men’s and Women’s Grand Finals, two teams, the Vate Bulldogs and Port Vila Warriors, not only finished their respective seasons undefeated, but have also qualified for the respective competition Finals in their debut seasons.