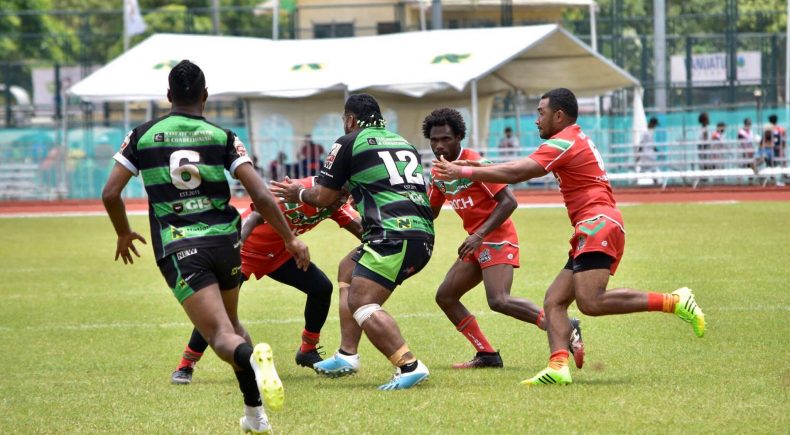 The Uluveou Sea Lions will have the opportunity to play for the 2020 Port Vila Men’s Championship Bronze Medal after they defeated the Blacksand Diamonds on Saturday.

In the final match of the regular season, the Sea Lions put on a faultless performance at the Kawenu Fields in Malapoa to record their second win of the season and leap frog the Mele Eels into fourth place.

The Sea Lions will now face the Vanuatu Police Forces on October 24 as part of the Vanuatu Rugby League Grand Final Day event, which will also feature the Men’s, Women’s and Under 15s Grand Final.