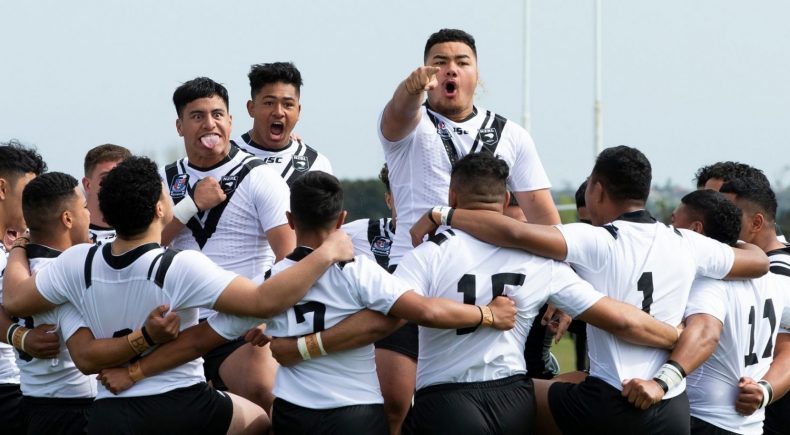 The fixture will be live-streamed on NZMRL and NZRL Facebook pages and will bring a close to Day One of the annual New Zealand Māori Rugby League (NZMRL) Tuakana Tournament.

17 players will be named from the below 19 to take the field on the day, congratulations to the following:

NZMRL will select an U17s team from their Rangatahi Tournament just been which celebrated its 20th year over the weekend.

John Devonshire, NZMRL Chairman says, “The 2020 season has been a huge challenge for all sectors across our code. To be able to stage a representative game for our elite players is awesome.

“We the NZMRL are happy to accommodate the NZRL in what we see as an exciting match up. We are very proud of our NZ Māori 17’s Rangatahi team and wish them well. It is one thing to play for your country, it is another to play for your people, kia kaha te tima Māori.”