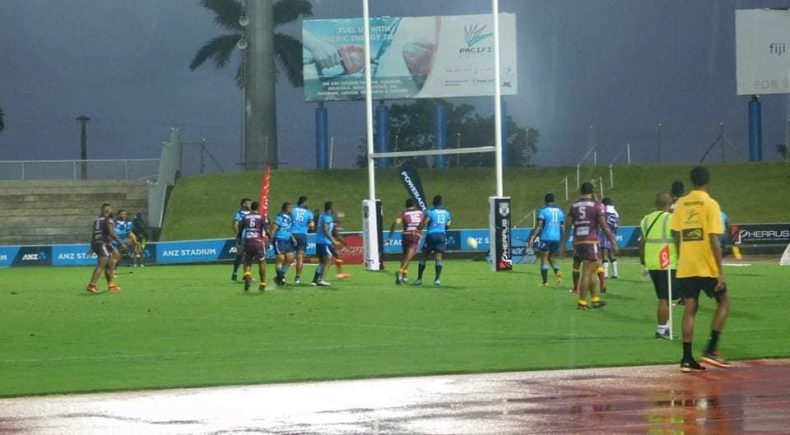 The Fiji National Rugby League has this week confirmed that Game Two of the 2020 Pherrus Origin series between the Western State Maroons and Eastern State Blues will take place at Prince Charles Park in Nadi on Friday October 16.

After a thrilling Series opener at ANZ Stadium in Suva, all pressure will be on Western State to keep the series alive when they play at home for the first time this year.

The Eastern State Blues currently lead the series 1 – 0 after winning 10 – 8 in the opener and will be looking to claim the Tanoa Trophy when they visit Prince Charles Park.

Similar to the opener, next Friday’s match will be played as a Double Header with the Women’s Origin clash held before the Men. In the Women’s series, the Western State Maroons won 12 – 4 and head into Game Two confident of wrapping up the series.

Kick off for the Women’s Origin clash will be at 3:00pm, whilst the Men’s match will kick off at 5:00pm Local Time.