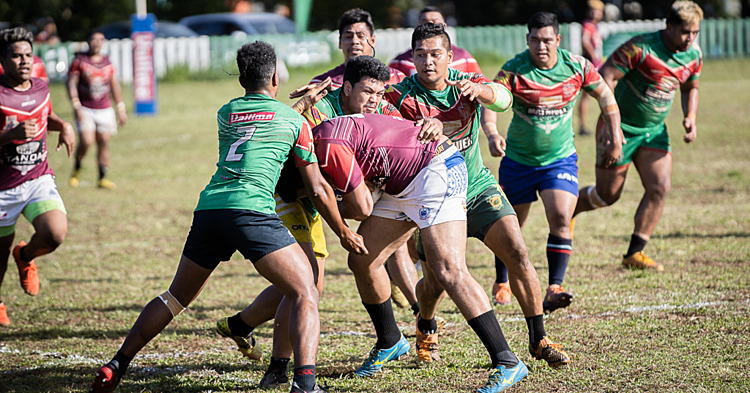 Train-on squads for the inaugural Rugby League Samoa Island of Origin series will be named this weekend following the completion of the 2020 Domestic Grand Finals.

The new representative fixture, which will see the Upolou Maroons face the Savaii Blues in a best of three series, is the latest addition to the Rugby League Samoa domestic calendar, joining the new School of Origin series that kicked off last weekend.

Kicking off on November 4 at ACP Marist Stadium, the series will run parallel to the State of Origin series in Australia, with matches also to take place on November 11 and November 18.

The Origin series will replace the Fantastic Four competition which has run over the past three seasons as the Premier domestic clash on the Samoan domestic calendar.