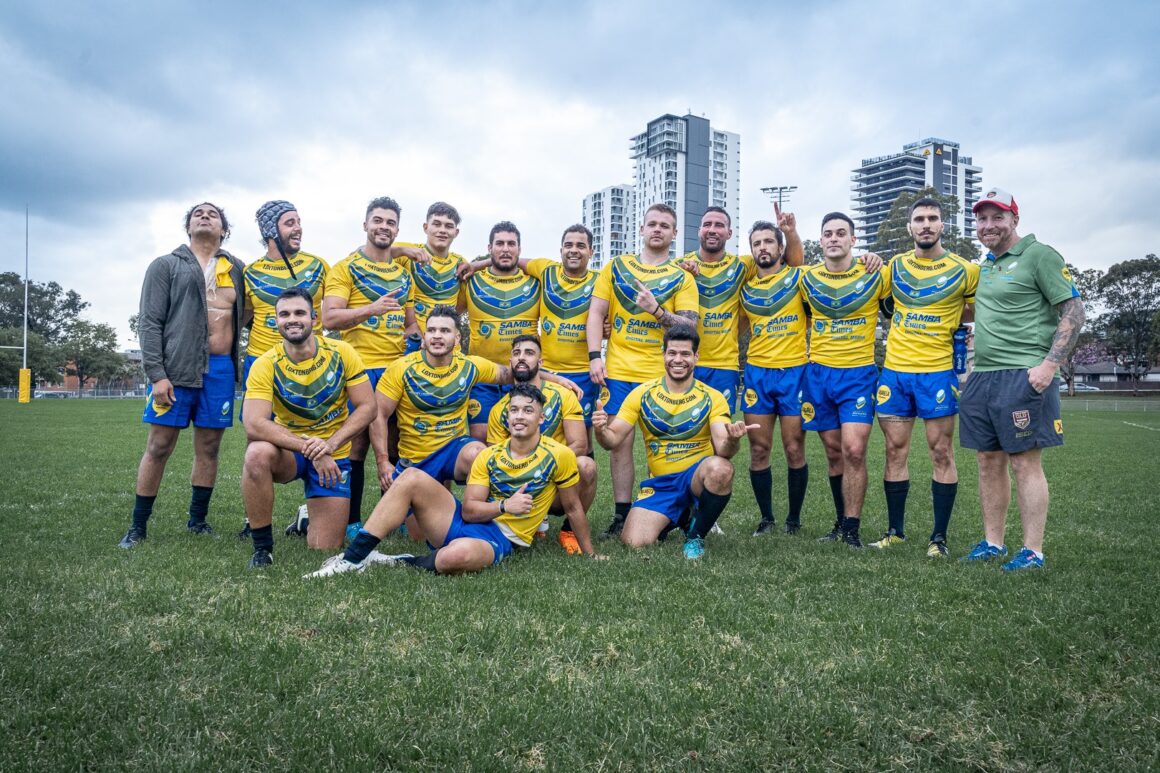 Brasil name new Men’s coach as they prepare for 2021

Rising coach Jake Tonitto will take the reins of the Brasileiros for men’s games played in Australia, with the February fixture to be held in Sydney at an exact date and venue to be confirmed.

Tonitto has elite pathways experience coaching in the Penrith Panthers and Wests Tigers development system, and also guided the Minchinbury Jets to an A Grade minor premiership and grand final in 2020.

Prior to COVID he was also assistant coach of the Windsor Wolves in the Ron Massey Cup.

“After a strange sort of season affected by COVID, it’s nice to have international games on the horizon again,” said Tonitto.

“Being involved with Brasil Rugby League is something I’m taking a long-term view towards, and I’m interested in how I can help the world’s fifth-largest nation improve on a global scale.

“Turkey is a nation that mirrors Brasil in many ways, being a large nation with wide-reaching influence which is still at an early stages of reaching its potential.

“They will undoubtedly be tough opponents and we will have to prepare as if they are our biggest challenge yet.”

Brasil beat Peru 30-14 in February 2020 before the advent of COVID, however the match was much closer than the score indicated, poised 18-14 until the final 10 minutes of the match.

COVID has wreaked havoc with Brasil’s domestic season, hence the decision to play the next men’s fixture in Australia, where the team will be a mixture of Brazilian-born migrants and those who qualify under heritage rules.

Flying a select number of domestic players from Brasil for the fixture is also a possibility, pending regulations around international travel in February.

Previous Brasil men’s coach Matt Gardner will focus predominantly on Brasil’s women’s team for the 2021 World Cup – a team known as the ‘Amazonas’.

Gardner is also expecting the arrival of his first child and the timely appointment of Tonitto will help delineate roles and add to the knowledge capacity of Brasil Rugby League as a whole.