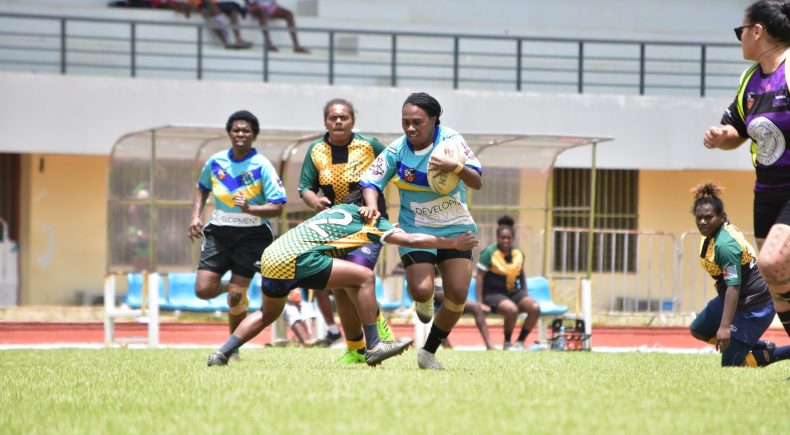 The annual Vanuatu Rugby League Nines will return again this November with Korman Stadium again set to host the tournament over two days.

Kicking off on November 28, the event will feature Men’s, Women’s, Under 15’s and potentially an Under 10’s competition.

The tournament, which is open to teams from any of the 65 inhabited islands that fall under the Pacific nations borders, already has 12 teams signed up for this years event (6 Men’s, 3 Women’s, 3 Under 15’s).

The event will run on November 28 and 30, with teams like the Ifira Black Birds, Blacksand Diamonds and Vanuatu Police all expected at the event.

Interested participants and teams should contact the Vanuatu Rugby League or Port Vila Rugby League to express their interest.