Inaugural Samoan School of Origin series to kick off today 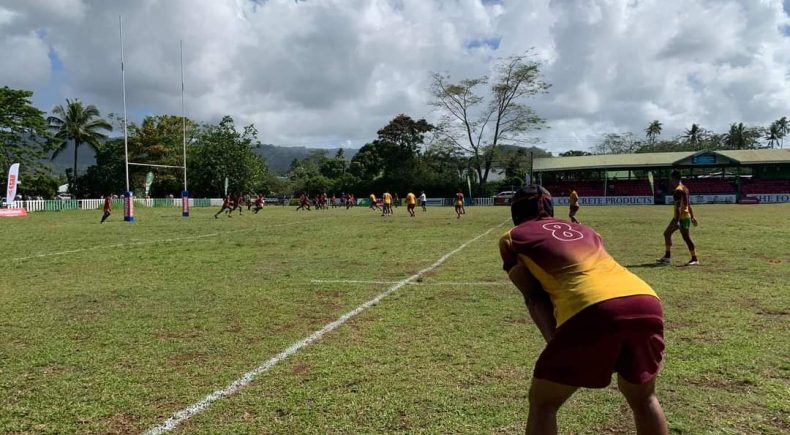 Game One of the inaugural Rugby League Samoa School of Origin Series kicks off today when the SCOPA Cowboys face the Marist Saints at the ACP Marist Stadium.

Whilst not a new concept in Samoan sport, it will be the first time the inter-school rivalry between former attendees of Samoa College and Marist takes place in Rugby League.

The three match series is part of a new domestic representative structure announced by Rugby League Samoa, which will also see the introduction of an Island of Origin concept between Upolu and Savaii.