Eastern State take out Game One of 2020 Fiji Origin series 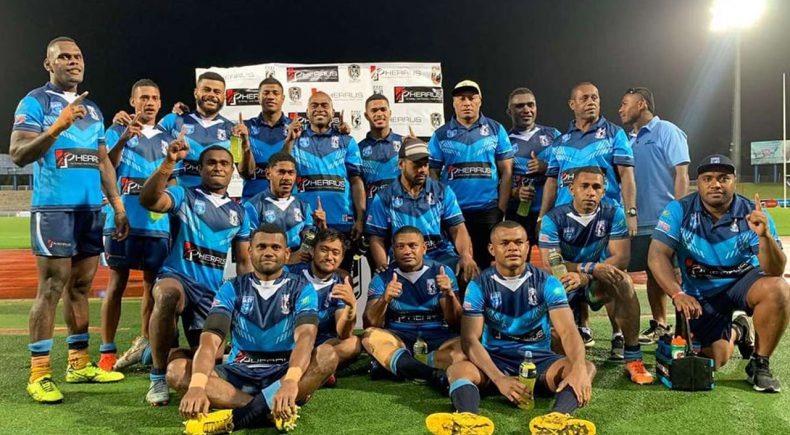 The Eastern State Blues have won the opening game of the 2020 Fiji National Rugby League Pherrus Vanua State of Origin series after defeating the Western State Maroons 10 – 8 in a thrilling encounter at ANZ Stadium in Suva.

In a tight match, both teams only scored one try a piece with penalty goals separating the two teams after 80 minutes of football.

The home team opened the match with a try through Ilisavani Jegesa in the opening half, before centre Jone Nabetelevu added the extras to give Eastern State a 6 – 0 lead at half time. Western State hit back in the second half through interchange player, Meli Nabura, to level the scores, before Nabetelevu and Maroons kicker, Kelemedi Waqa, trading penalty goals to finish the match.

Commenting to the Fiji Times, Blues coach Vulaono Dakuitoga commended his players for a well-fought game despite the tough opposition.

“We knew the West team had a lot of firepower and tested our boys throughout,” Dakuitoga said.

“We dug deep and got the win.”

Games Two and Three of the 2020 Origin series will be home games for Western State, providing them the opportunity to level the series.