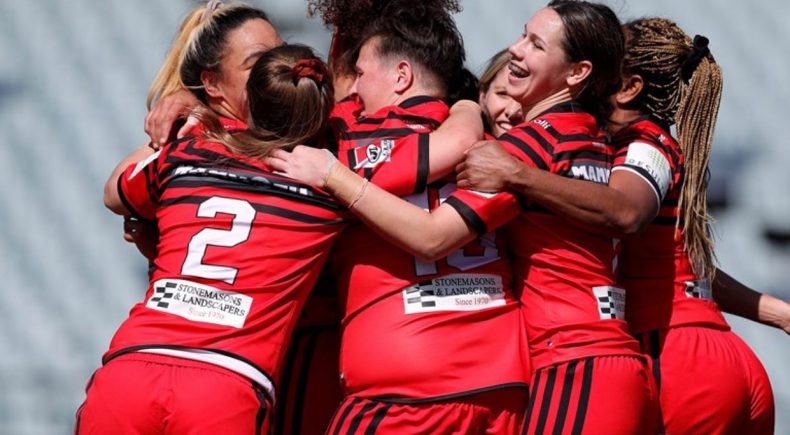 It was a game of brilliance that took the match to golden point at a 12-all scorecard after Sharks scored a converted try to even the playing field in the dying minutes of the match.

With five minutes granted each side, the intensity of the competition turned up even higher than it already was, and it was Central Coast’s Melanie Howard who slotted the successful field goal to put her team on top with two minutes remaining in extra time.

“Intensity was a 10 out of 10,” said Roosters winger Jayme Fressard.

“It felt like a grand final game. Both sides came out firing from the start and it was super tough.”

The Roosters side includes many players from the CRL Newcastle team who were 2019 premiers, like NSW representatives Isabelle Kelly and Kylie Hilder.

They will be using their experience from last year to prepare for the big Grand Final day in two weeks.

“We’ll just do what we normally do at training,” said Fressard.

“We’ve got a week off which is great for the girls, but we’ll get some good hard training sessions in and aim to stick to our game plan.”

The defeated Sharks will come up against the North Sydney Bears, who beat the Wests Tigers earlier today 16-4, a match that will determine who will join the Roosters in the Grand Final.

Bears continue their hunt towards the premiership trophy
The North Sydney Bears are one step closer to playing in the Harvey Norman Women’s Premiership grand final as they beat the Wests Tigers 16-4 today in the first semi-finals match of the day.

Bears halfback Sabrina Green opened the scorecard for her side with a four-pointer, followed soon by fullback Shanice Parker who also scored, pushing the foundation club to a 12-0 lead in the first half of the match.

Kirra Dibb was ruled out of today’s match with an injury, leaving Chloe Leaupepe to don the number six jersey again after replacing the injured half last week.

Leaupepe’s 100% conversion rate in their match against the South Sydney Rabbitohs meant the Bears were in safe hands despite missing a big name, and the five-eighth continued that impressive form today, nailing two from three goals.

The Wests Tigers attempted a comeback in the second half, when captain Botile Vette-Walsh scored for the Wests but Bears defence was too strong and kept them from scoring anymore points.

Winger Tyla Gambell sprinted in to seal the 16-4 win for the Bears when she scored the final try for the day.

The Bears will face the test of versing either the regular season table-toppers the Cronulla Sharks in next week’s preliminary final. 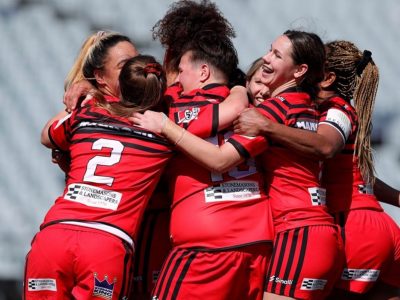 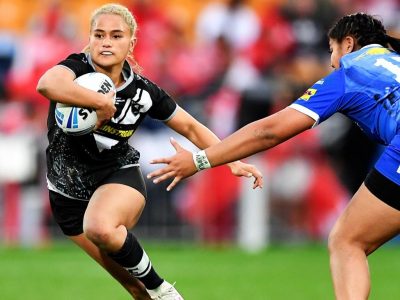 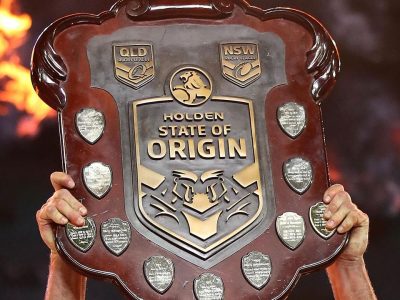