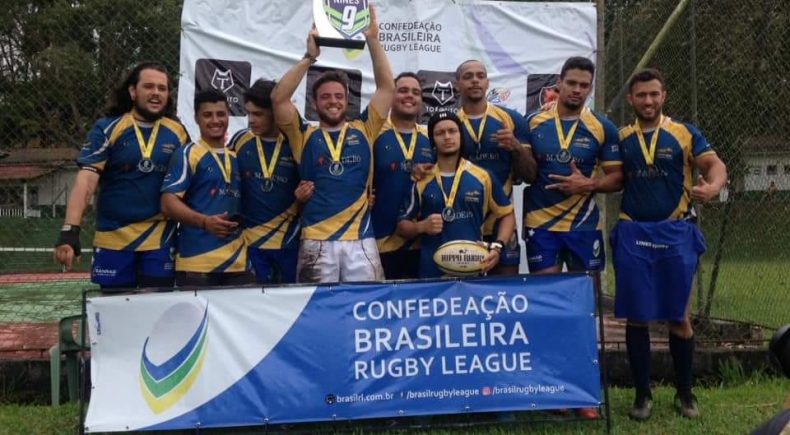 Brazil will run no less than four national Championships in 2021 with the Brazil Rugby League launching the new look competitions this week. 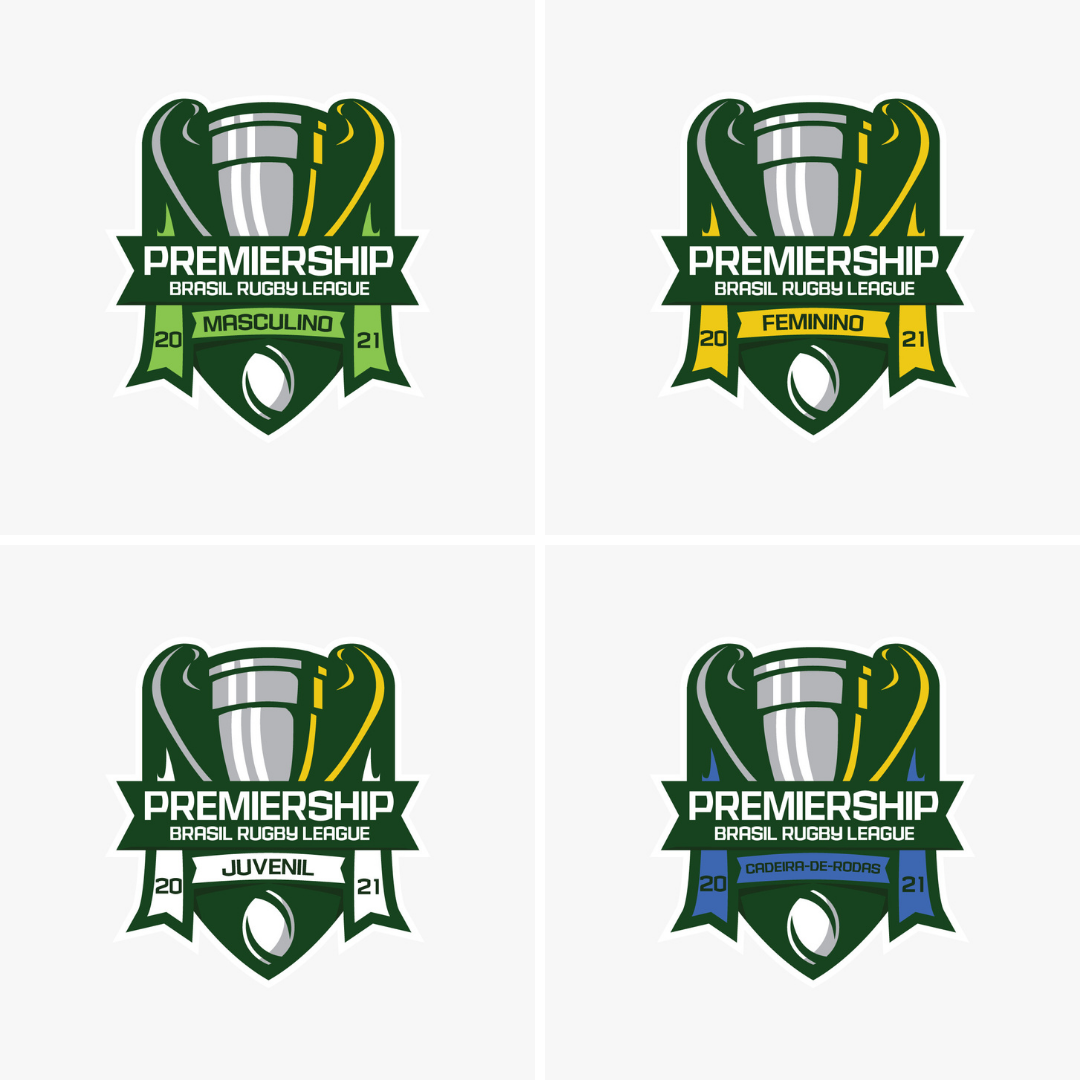 The inaugural Youth Premiership will take place in São Lourenço in Minas Gerais with four Men’s and four Women’s teams to take part in the weekend long event, whilst Curitiba in Paraná will host the inaugural Wheelchair Premiership which will include four teams.

The Men’s Premiership will include six teams, broken into two pools of three, with the top two teams from both pools to qualify for the competition Finals. Pools will be based upon geography.

With the Rugby League World Cup set to take place next year, the Women’s Premiership will take on additional focus and will be played over three phases. Each phase will contain at least six teams, with the first geared towards introducing new players to the game and expanding the talent pool for the national team.