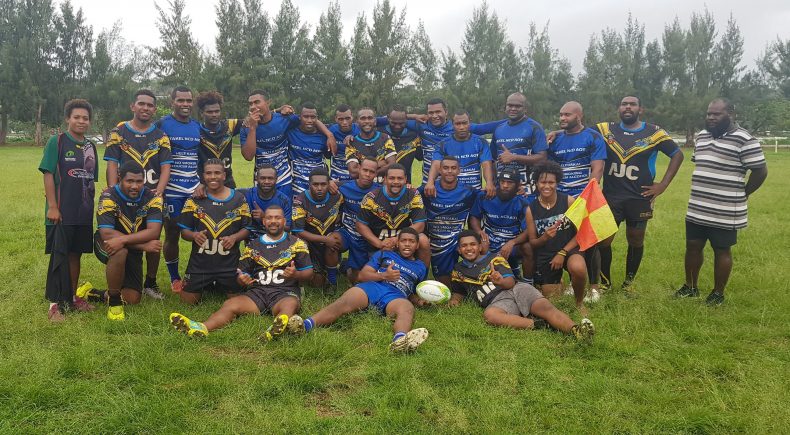 Whilst the Port Vila sporting club only recently took up the code, the Bulldogs’ showed plenty of cohesion and skill as they outscored the more established Blackbirds club ten tries to three at the Kawenu Fields in Malapoa.

In the other Men’s Championship match that took place over the weekend, the Vanuatu Police Force moved to outright first on the competition ladder, winning 38 – 24 over last year’s Grand Finalists, the Mele Eels.

In the Women’s match, the Port Vila Warriors continued their strong start to the 2020 season, running out 30 – 0 winners over the Ifira Blackbirds to remain undefeated after four weeks.