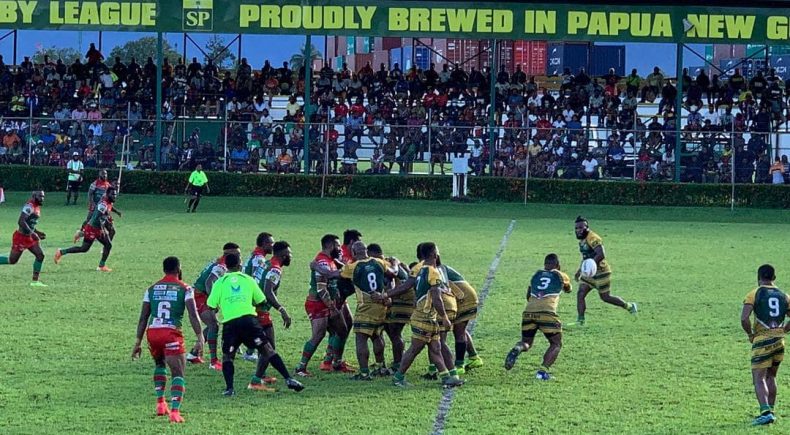 The Port Moresby Vipers have continued their move up the Digicel Cup ladder after defeating the Hela Wigmen 26 – 12 in Port Moresby to move into fifth place.

The Vipers win has allowed the Rabual Gurias and Mendi Muruks to join the Wigmen on eight competition points behind Digicel Cup leaders and current defending champions, the Lae Tigers.

In other matches that took place in the split Round Five, the Kimbe Cutters were too strong for the Gulf Isou, whilst the Goroka Lahanis defeated the Central Dabaris 34 – 32 in a high scoring encounter in Port Moresby.