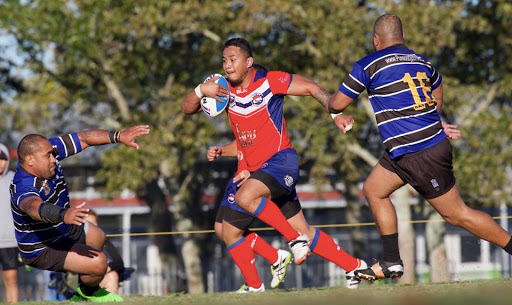 Ellerslie 54 defeated Papatoetoe 14
Chance Bunce scored three tries and Boston Waihape registered a double as Ellerslie got up for their first victory of the year. The Eagles were well in control at the half and kicked on in the second, with experienced forward Vili Li among the key players for the Eagles.

Manukau 34 defeated Hibiscus Coast 4
The Magpies remain unbeaten in 2020 after a convincing victory at home over the Raiders. Manukau now sit atop the Championship – ahead of second-placed Otara on differential – with four points already separating them and the third-placed Ellerslie Eagles after three rounds.

Otara 23 defeated Pakuranga 0
Otara proved too strong for Pakuranga in a shutout victory at Ngati Otara Park, making it three wins from as many games in 2020. Centre Felisiano Taulanga put in a big showing in his top side debut, which included scoring a runaway try.

Waitemata 10 lost to Manurewa 42
Manurewa got on the board for 2020 with a convincing win on the road against Waitemata. The visitors were in control for most of the match and led 20-0 at the break. Isei Naqau scored a double in the win, while prop Nigel Iro was a strong performer for the Marlins.