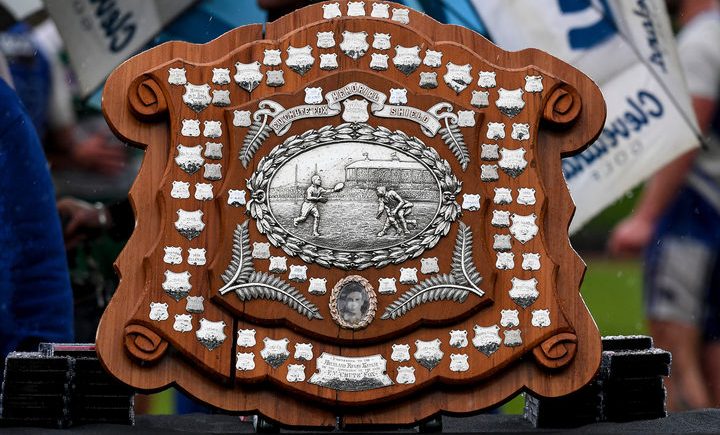 A rematch of last year’s SAS Fox Memorial Premiership Grand Final between Howick and Mt Albert will headline the opening round of the new season when it kicks off on Saturday, June 20.

The match – which will see the champion of champions Stormont Shield go on the line – will also be streamed live and free on aucklandleague.co.nz.

The full regular season draw for the first division was confirmed by the Auckland Rugby League this week after the original season start was delayed by the COVID-19 pandemic.

The reduced SAS Fox Memorial Premiership season will see 11 regular season rounds played, with every team playing each other once. The play-off format will see the top five sides advance to the post season (rather than the usual four).