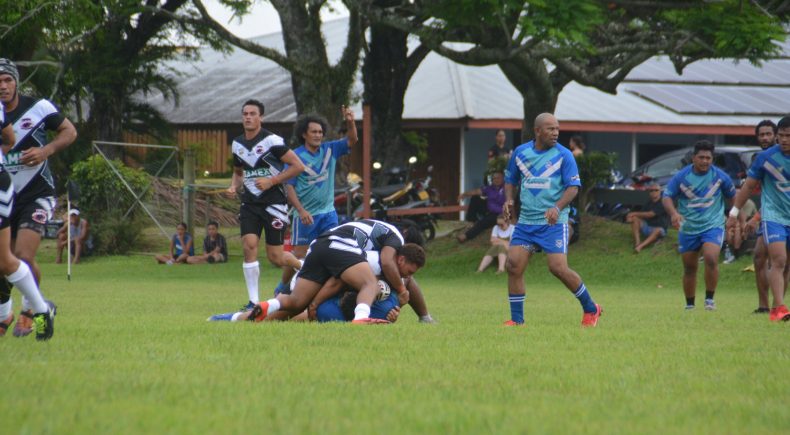 The Tupapa Panthers have started strongly in the 2020 Cook Islands Rugby League Premier League recording another big win in just their second outing of the season.

Meanwhile defending Premiers, the Ngatangiia-Matavera Sea Eagles, kicked off their season with a tight 28 – 26 win over the Titikaveka Bulldogs at Teimurimotia Park.

Elsewhere the 2020 Womens, Reserve League and Junior League seasons all kicked off. In the Women’s competition, Town defeated Country 26 – 6, whilst in the Reserves the Panthers defeated the Bears 54 – 10 and the Sea Eagles defeated the Bulldogs 32 – 16.