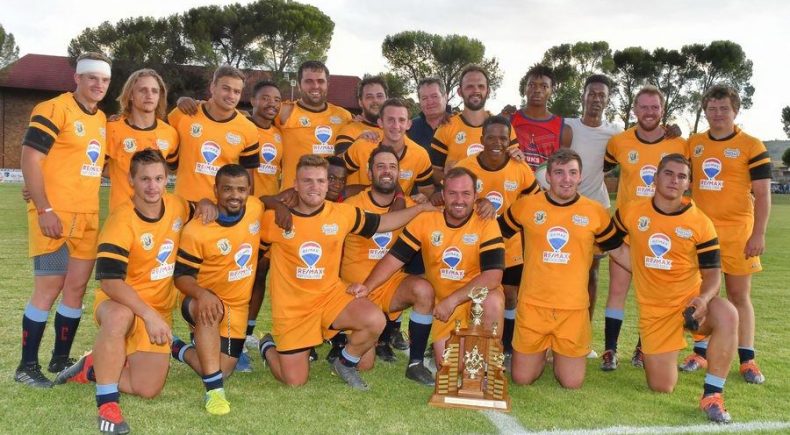 The Northern Bulls have successfully defended their South African Provincial Championship title after defeating a spirited Eastern Eagles 42 – 20 in Pretoria on Saturday.

The Bulls, which represent Western Gauteng including Pretoria and Johannesburg, are South Africa’s most successful province, winning six of the eleven Finals played since the inaugural Provincial Championship in 2009/10 and were simply too strong for the Eagles who qualified for their first ever Final.

The 2019/20 Provincial Championship featured six provinces in the largest competition to date, with the Bulls and Eagles being joined by the Mpumalanga Panthers, Limpopo Bisons and North West Warthogs.