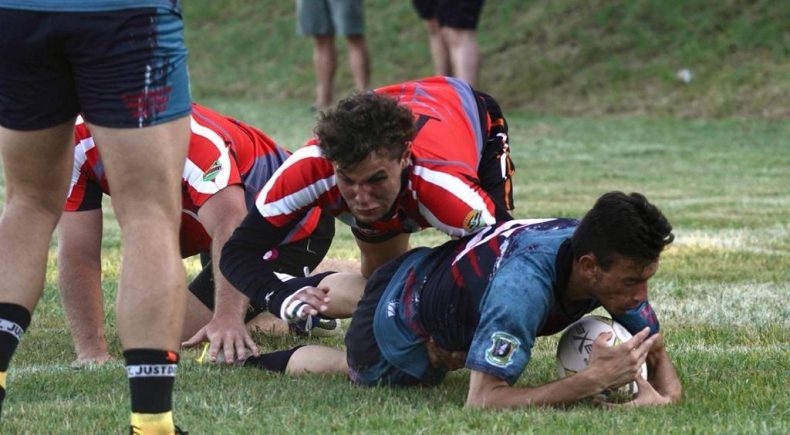 The Eastern Eagles have held off a fast finishing Mpumalanga Panthers to qualify for their first ever South African Rugby League Regional Championship.

Winning 44 – 30 in their Semi Final at Bosman Stadium in Brakpan, the Eagles dominanted the first half to lead 34 – 10 before the experience Mpumalanga side clawed back to trail by just 4 points in the final quarter.

The result sees the Eastern Eagles, which represent Eastern Gauteng as well as South Africa’s Eastern Cape and Kwazulu-Natal provinces, become only the third side ever to qualify for the South African Rugby League Regional Championship Final with the Northern Bulls and Mpumalanga Panthers featuring in every Final since 2009/10.

Their opponents will be current Jan Prinsloo Cup holders, the Northern Bulls, who won their respective Semi Final against a Northern Bulls Invitational squad 64 – 18 in Pretoria.

The Bulls will host next Saturday’s Final and will be favourites to retain the trophy after going through the 2019/20 Provincial season undefeated.