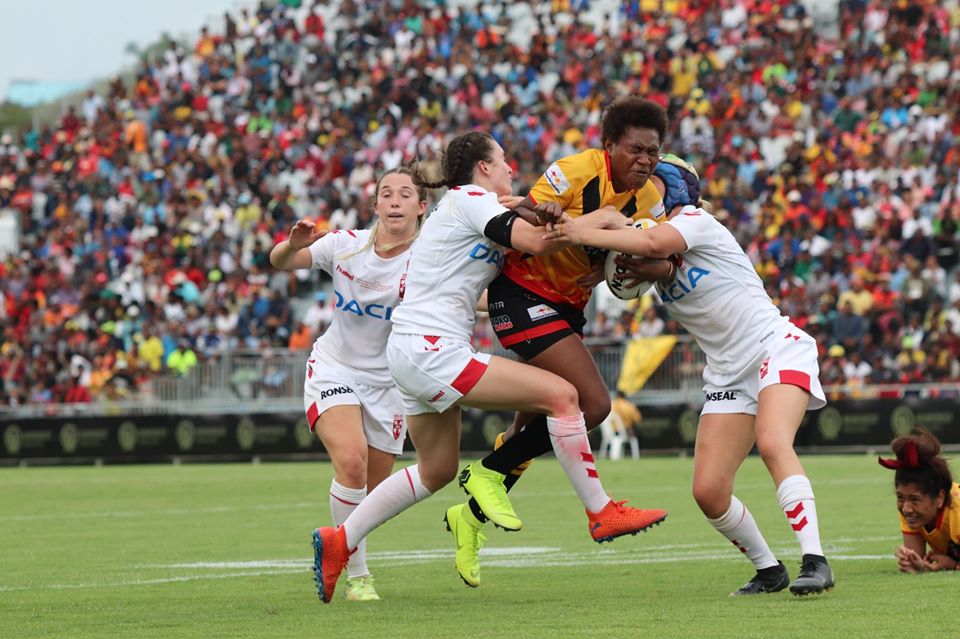 Rugby league has hit the sixty percent mark of the total of government-recognised nations required for full membership of the Global Association of International Sports Federation. A total of 24 rugby league national organisations now have full recognition by their own National Sports Authorities (government or Olympic committees). International Rugby League shared its plans to achieve the threshold of forty, required to move from observer to full member status, with the membership at congress in Sydney in October.

The new figure was confirmed following GAISF’s membership commission’s January evaluation of the IRL application, with three new organisations validated. One was the Palestinian Rugby League Association, which is recognised by the Palestinian Olympic Committee, and a second the Confederação Brasileira de Rugby League, through ONED, the ministry of sport’s recognitions agency. The third country is still in preparing its application to join IRL.

“We are pleased to have had our end of year recognitions forecast confirmed by GAISF. It is a credit to our colleagues on the ground, who have worked diligently and relentlessly with their own authorities to achieve the necessary activity and documentation.

“The newly validated nations continue the trend of growth in MEA and Latin American and we expect that trend to continue. We are confident that we will able to confirm more NSA recognitions soon, following reports from the APRL and RLEF.

“However, it is a continuing source of frustration that, despite irrefutable evidence to the contrary, some governments persist in choosing to group us with rugby union. GAISF has asked both IRL and World Rugby to maintain strong levels of cooperation, and from our perspective this can be best achieved in projecting a clear message of mutual respect for sovereignty.

“Rugby league meets the IOC’s definition of a sport and we are recognised as independent by GAISF, by the Commonwealth Games Federation, by dozens of governments, by history and by current empirical evidence.

“We continue to urge our members that are seeking National Sports Authority recognition to continue working with local authorities to encourage their citizens to play – and be recognised for playing – the sport they love.”

Rugby league first lodged its application with GAISF (the Sport Accord) in 2012, achieving observer status in 2018. 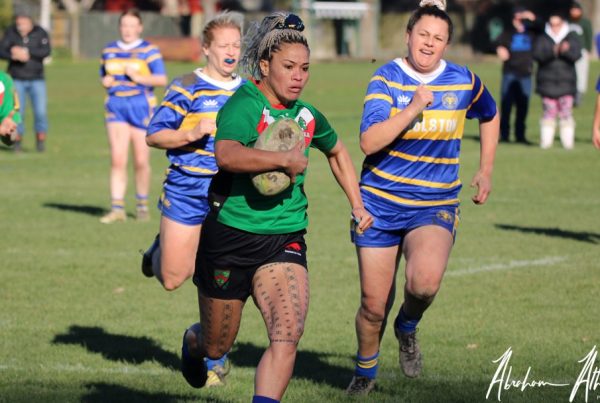 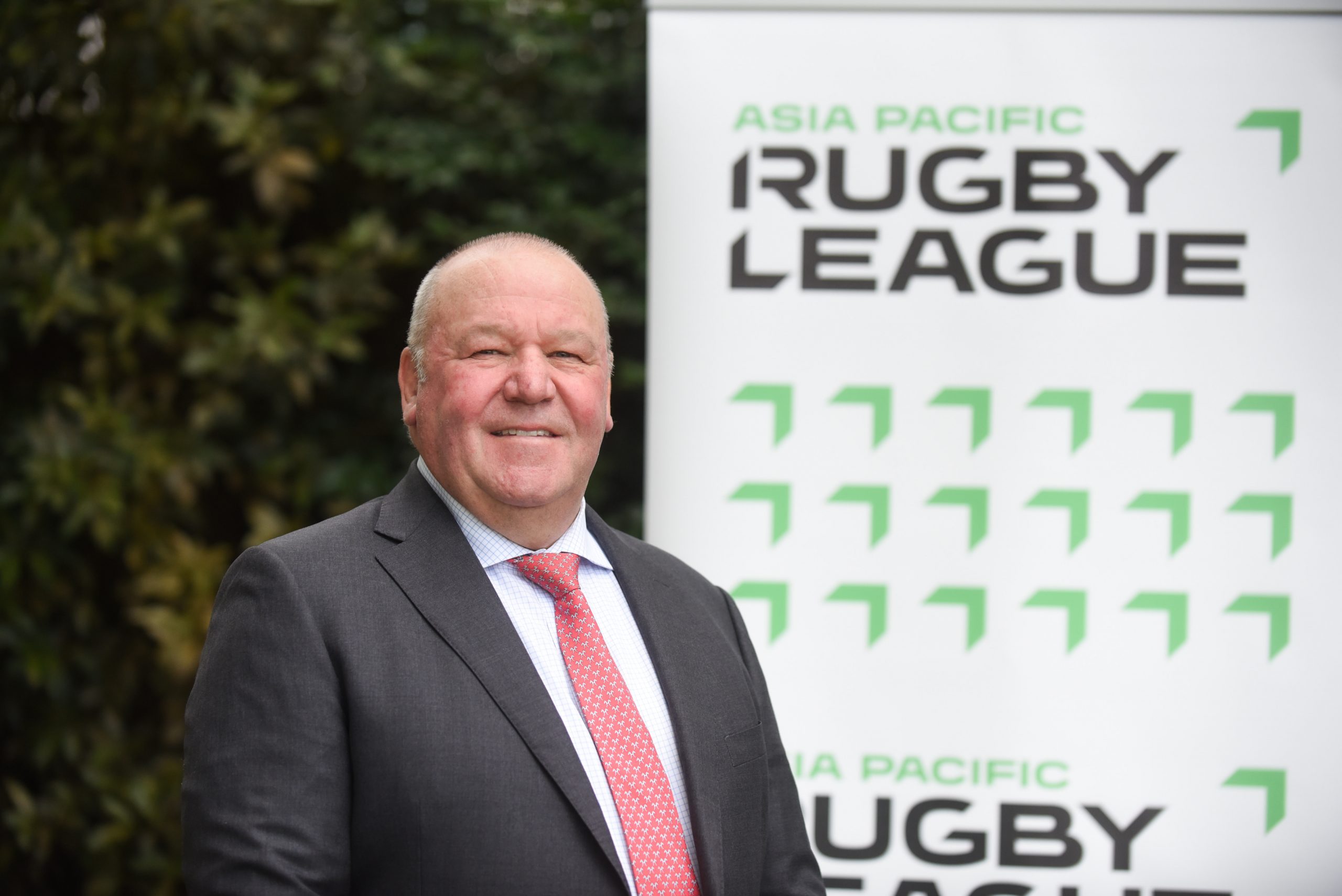 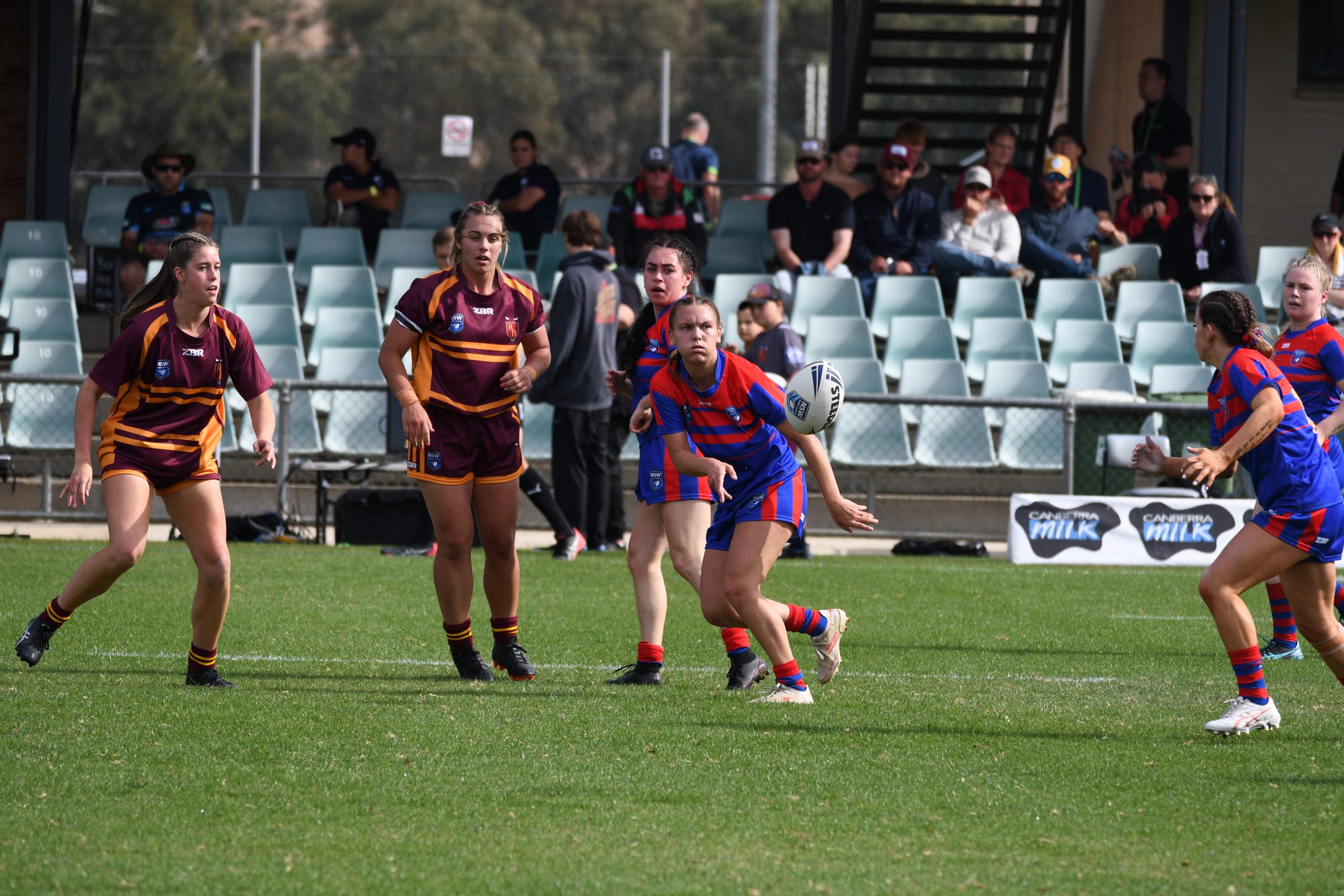