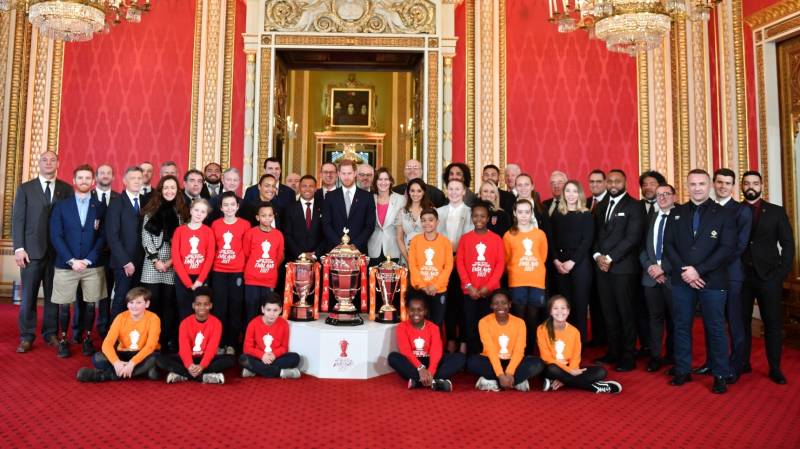 The three draws for the Rugby League World Cup 2021 (RLWC2021) took place at Buckingham Palace on Thursday, where each competing nation in the respective men’s, women’s and wheelchair events learnt their group opponents.

England men’s team will kick the tournament off against Samoa in a blockbuster opening fixture at St James Park, Newcastle on October 23, 2021. They will be joined by France and Greece in Group A. The full list of groups is as follows: 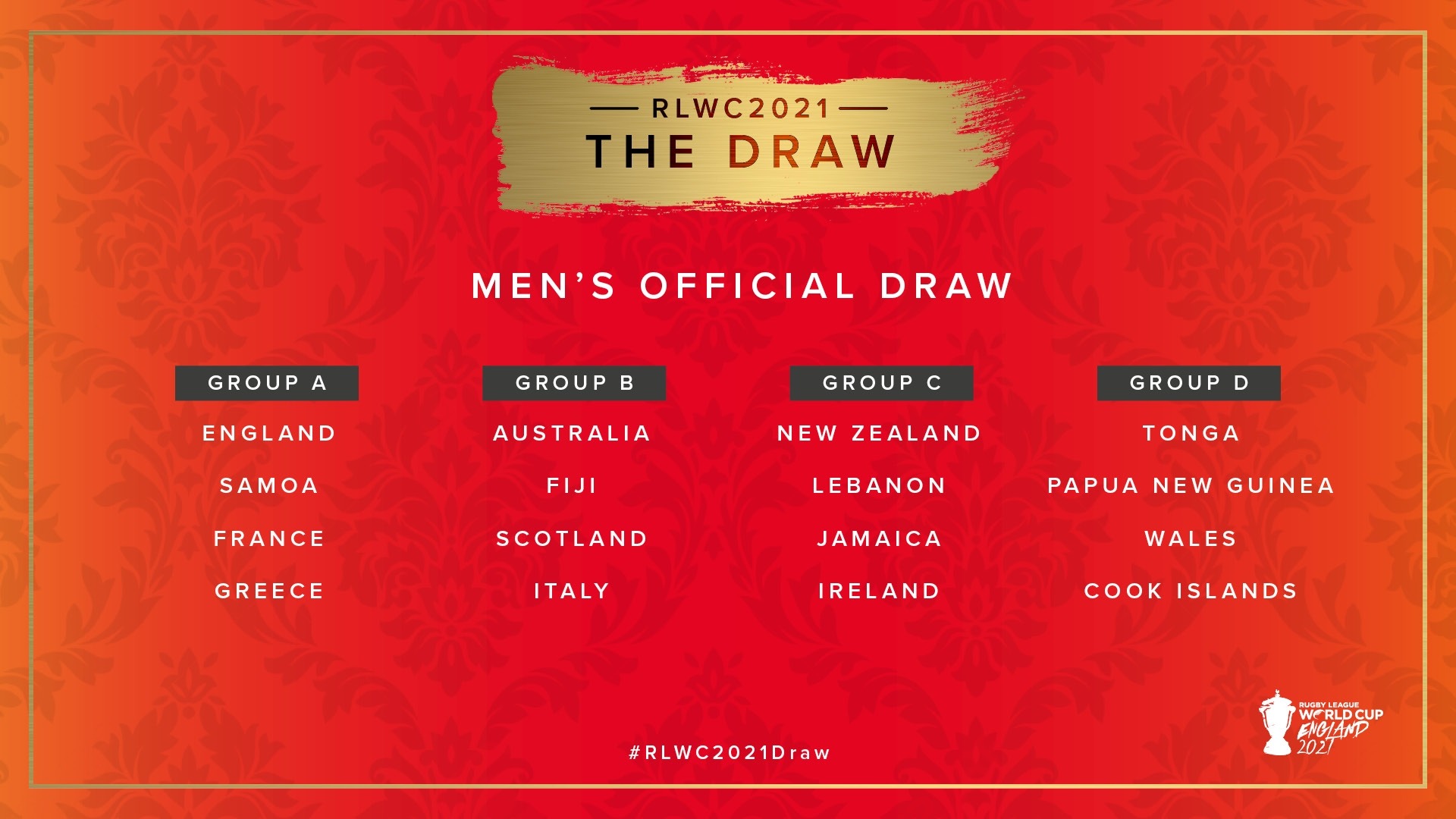 England’s women’s team play their first match on November 9, 2021 against Brazil, in front of what will be a packed house at the Emerald Headingley Stadium, Leeds. Their remaining group fixtures will see them play PNG and Canada. The full list of groups is as follows: 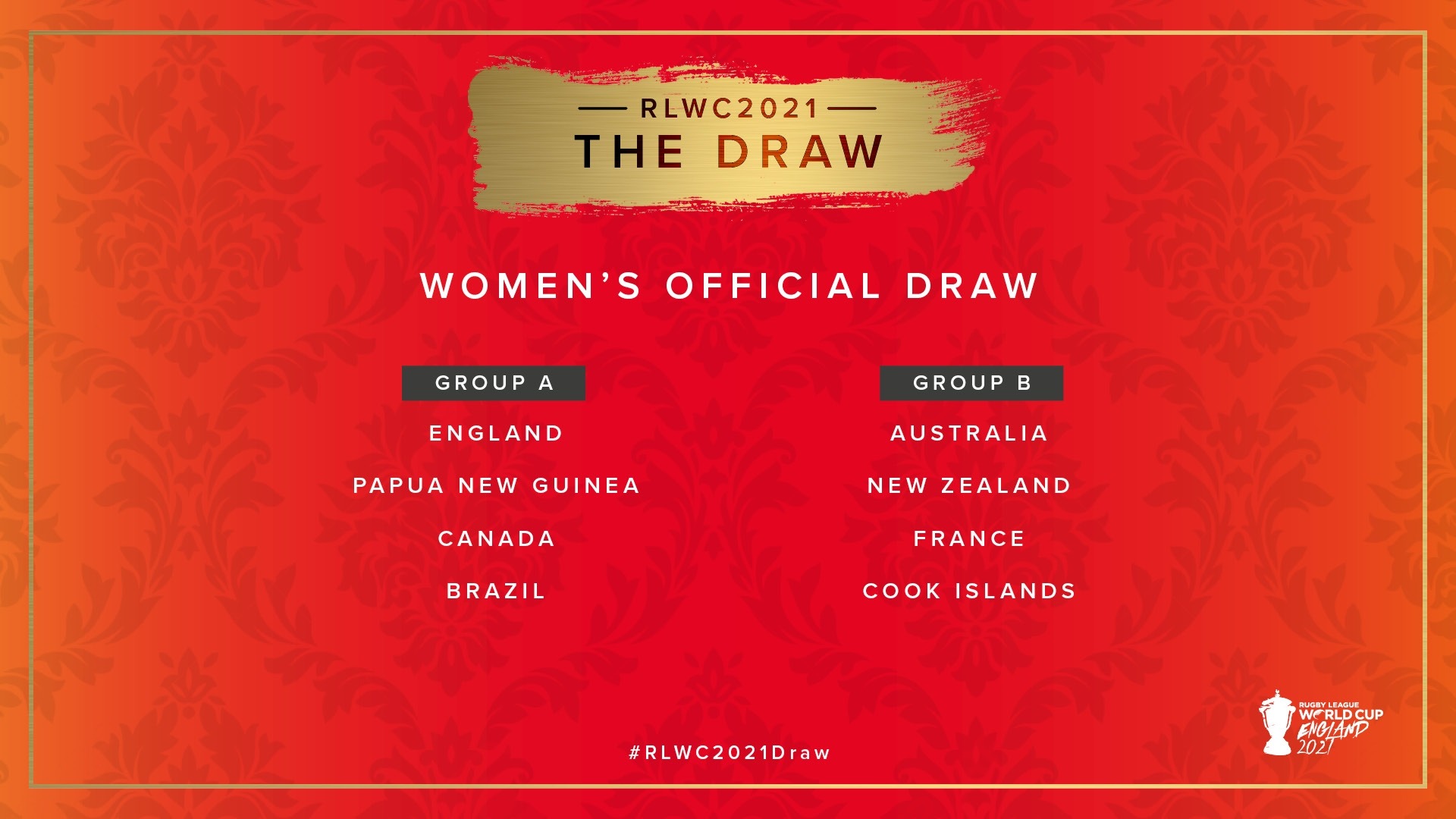 The wheelchair draw followed the same format as the women’s, resulting with hosts England being drawn alongside Spain and Norway in Group A. Their opening fixture will be against Australia on November 11, 2021 at The Copper Box Arena, London. The full list of groups is as follows: 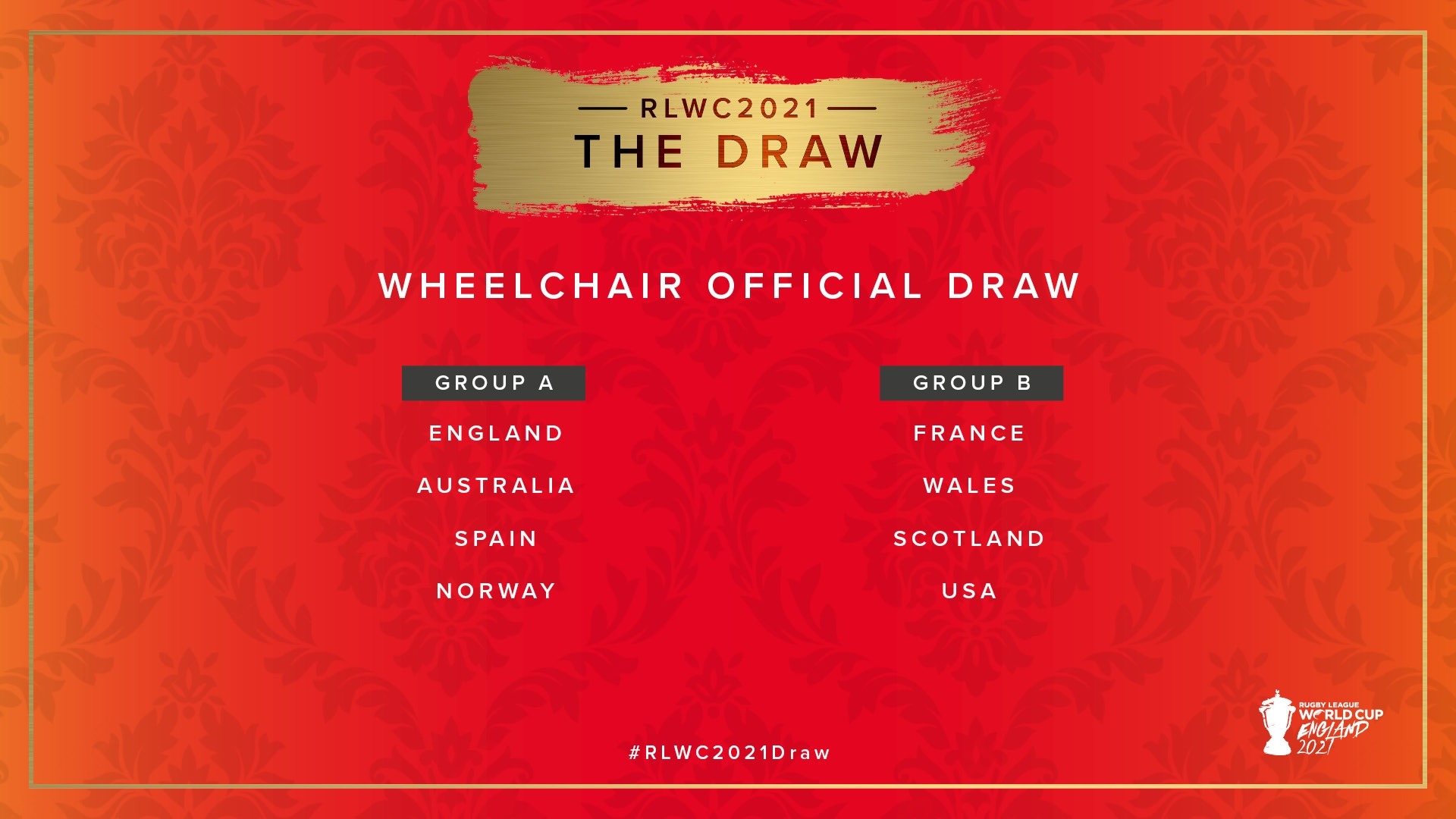 “The draws have been a fantastic example of where this tournament is aiming to be in 2021. We want to deliver a truly world class event next year and we’re really excited by the first three fixtures that have come out from today’s draws.

We look forward to announcing the full schedule of games along with ticket prices in the next few months. We are hugely excited to welcome the competing nations to what will be the pinnacle of rugby league competition as we look to deliver the biggest and best Rugby League World Cup of all time.”

The RLWC2021 draws were overseen by an external observer from Deloitte to ensure all procedures were followed correctly. 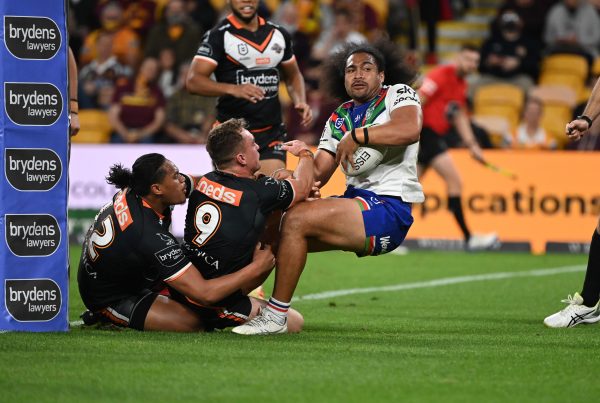 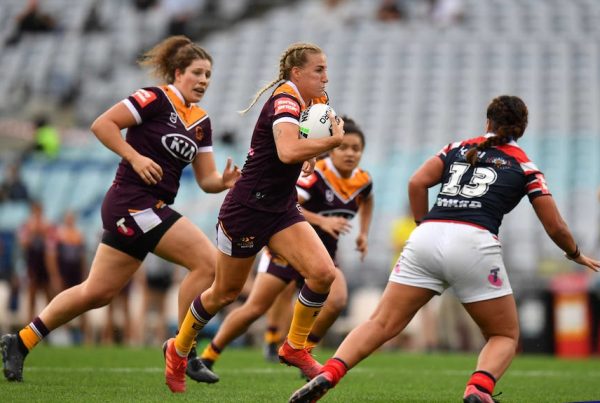