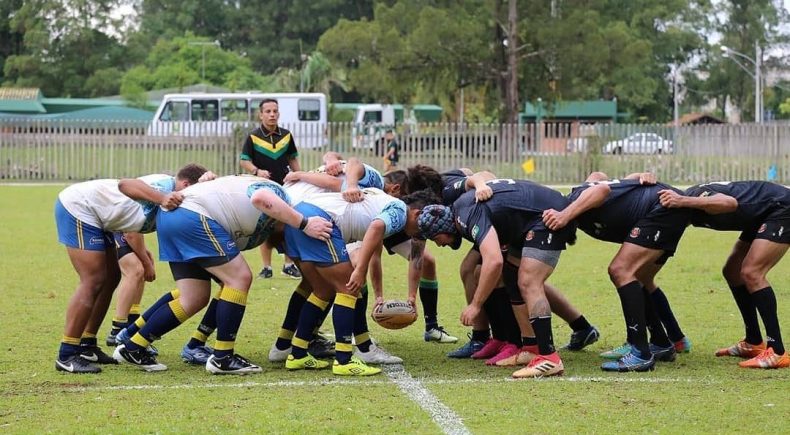 Urutau has won the inaugural TOP1 Brazilian Rugby League Championship after defeating the Maringá Hawks in the inaugural tournament Final held in São Paulo on Saturday.

Going through the tournament undefeated, the Sao Jose dos Pinhais based Urutau team defeated the Hawks 30 – 4 in the Final after defeating the São Lourenço Roosters 42 – 6 in the Semi Finals.