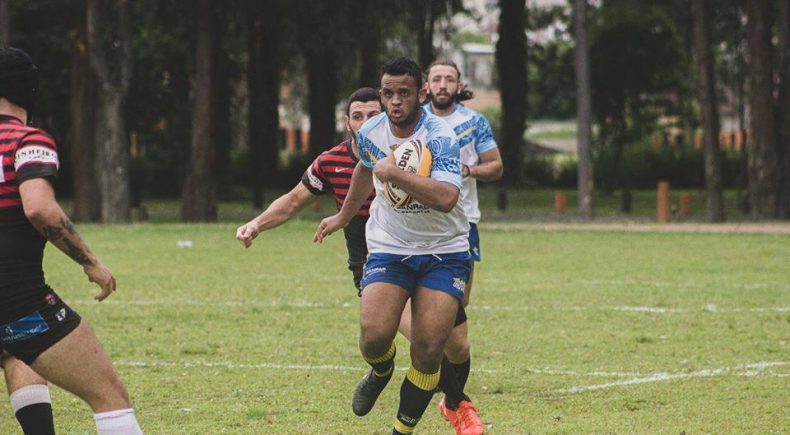 The teams for the inaugural TOP1 Brazilian Rugby League Championship Semi Final next week in São Paulo have been confirmed following the completion of the competition’s regional stages.

In the Northern Group, the undefeated Rio Warriors and São Lourenço Roosters will progress to the Semi Finals, whilst from the Southern Group, Urutau and the Maringa Hawks will play hosts.

Winner of the Semi Finals will progress straight to the inaugural TOP1 Final the following week.