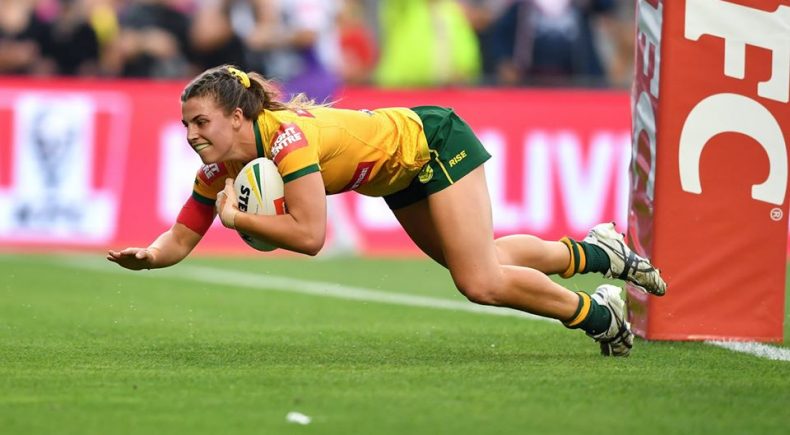 Roger Tuivasa-Sheck and Jessica Sergis have won the prestigious men’s and women’s Golden Boot awards as the best international players of 2019.

After a 12-month absence from the international scene, Tuivasa-Sheck returned in style to help the Kiwis to a 34-14 defeat of Tonga in the mid-season Oceania Cup Test and a 2-0 series triumph against Great Britain.

The 2018 Dally M Medalist also performed strongly in New Zealand’s 26-4 loss to Australia, running 167 metres with the ball and setting up his side’s only try scored by centre Charnze Nicoll-Klokstad.

Tuivasa-Sheck ran a game-high 234 metres in New Zealand’s 12-8 first Test defeat of the touring Lions at Eden Park and his 201 metres was also the most by any player in last week’s 23-8 second Test win in Christchurch.

Sonny Bill Williams also won the 2013 International Player of the Year award, which has been replaced by the Golden Boot after the IRL took control of the award from Rugby League World magazine.

The criteria for selection was as follows:

Tuivasa-Sheck also becomes the fifth fullback to win the Golden Boot and the first since Billy Slater in 2008. Garry Jack (1986), Darren Lockyer (2003) and Anthony Minichiello (2005) are the other fullbacks to have received the award.

“Putting on the Black and White jersey and representing my country is always a privilege and winning this Golden Boot award is a huge honour,” Tuivasa-Sheck said.

“Thank you to the IRL, NZRL and of course my family as without their love and support none of this would be possible. This year’s campaign has been one to remember, and although being away from my family was difficult, this makes it all worth it, this award is for them.”

The decision of the international judging panel to award the Golden Boot to Tuivasa-Sheck means a front-rower is still yet to receive the honour but Taukeiaho only missed out by the narrowest of margins.

Taukeiaho carried the ball a phenomenal 254 metres in Tonga’s historic 14-6 defeat of Great Britain in Hamilton and also made 43 tackles, while he ran for 183 metres in the stunning 16-12 win against the Kangaroos at Eden Park.

Waerea-Hargreaves has consistently been New Zealand’s best forward in the past two seasons under the coaching of Michael Maguire and his performances were acknowledged with selection on the final short-list of three.

Meanwhile, the awarding of the Golden Boot to Sergis reinforces her standing as the best female player in the game after winning the Dally M Medal and the RLPA’s Players’ Champion awards as the NRLW player of the year for her performances with St George Illawarra.

The 22-year-old centre starred in Australia’s 28-8 defeat of the Kiwi Ferns at WIN Stadium, scoring a try and making three line breaks as the New Zealand defence struggled to contain her. 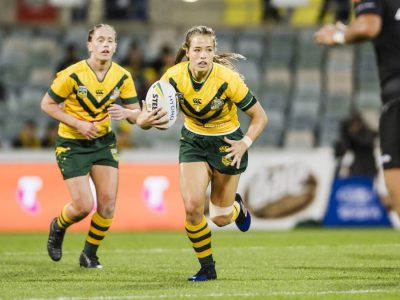 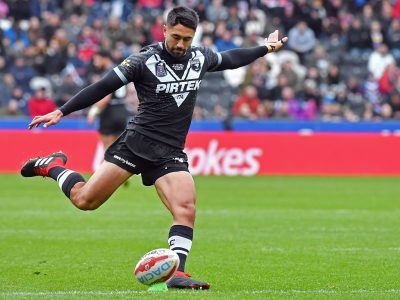 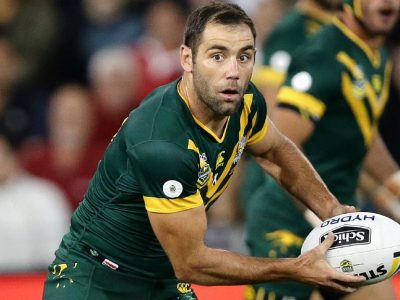 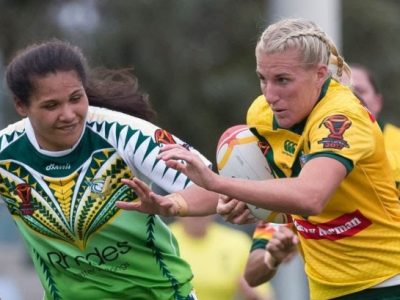