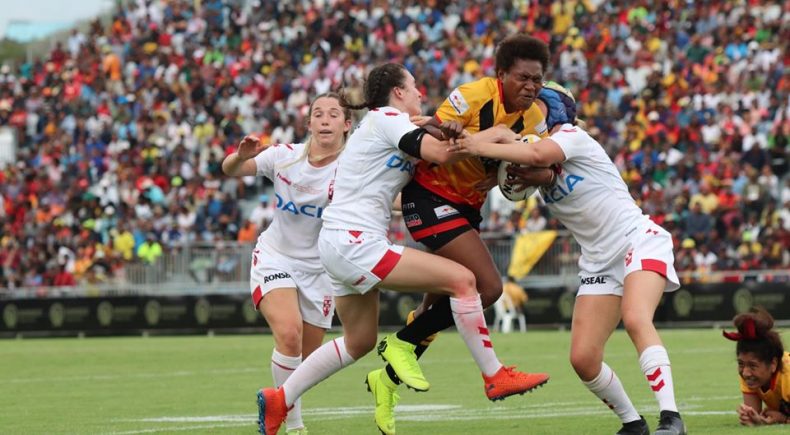 Papua New Guinea have scored a major boilover in their women’s international against England with the Orchids winning a nail-biter 20-16 from a try in the last minute.

Shirley Joe broke a 16-16 deadlock when she stepped her way over to score in the dying stages to the delight of the parochial crowd in Port Moresby.

PNG led 10-6 at half-time with captain Elsie Albert at the forefront as the hosts scored two tries to edge in front following Tara-Jane Stanley’s opening try of the match for England.

They went 16-6 in front via Roswita Kapo before English skipper Emily Rudge cut the deficit to six in the 58th minute.

Naomi Williams equalised 12 minutes from full-time after Stanley’s sideline conversion but the Orchids had the final say to square the two-match series. 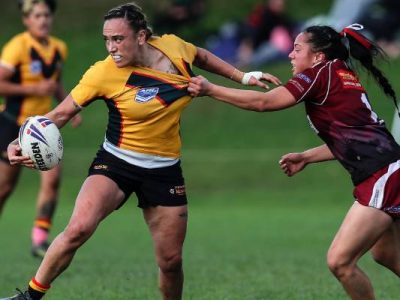 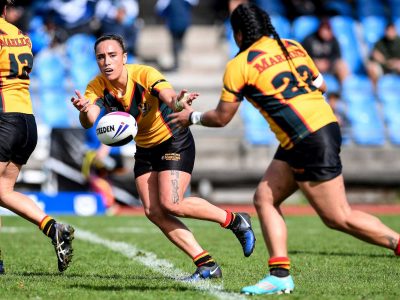 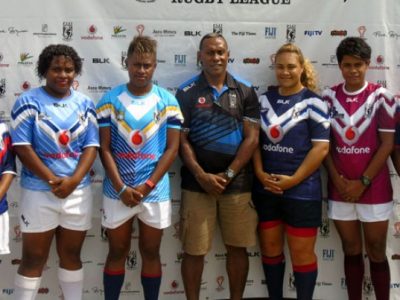 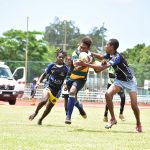 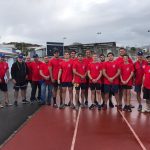 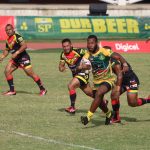