Campeonato Nicaragüenese de Rugby League to kick off this Sunday 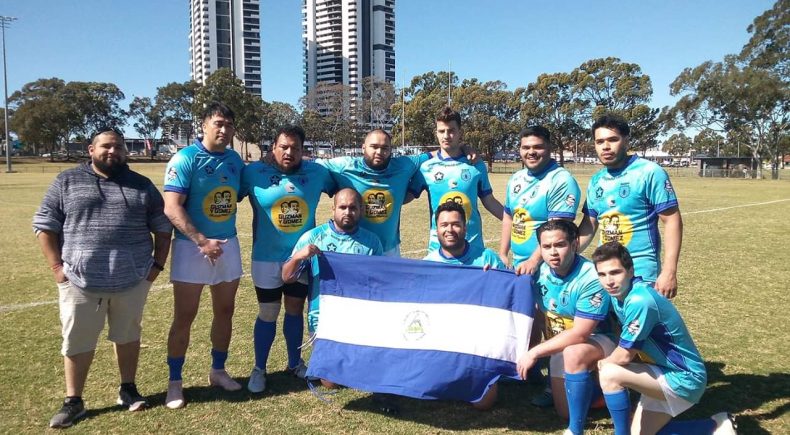 Less than 12 months after Rugby League was first being introduced to the Central American nation, Nicaragua will officially launch its inaugural domestic competition this Sunday in the capital of Managua.

The Campeonato Nicaragüenese de Rugby League will feature four teams from the cities of León, Chinandega and capital of Managua. Each team will play each other once before the tournament Grand Final in December.

Co-ordinated by the Nicaragua Rugby League, matches will be played as double headers over the coming weeks.