2018 Finalists to clash in Round Two of Provincial Championship 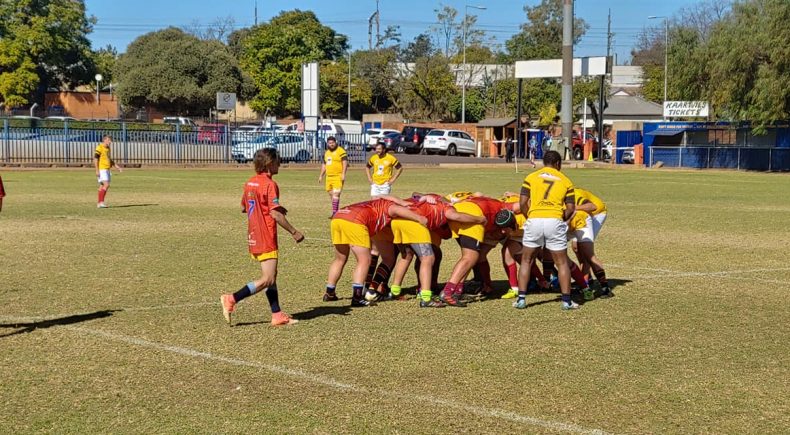 The best of South African Provincial Rugby League will face off this Saturday when the Mpumalanga Panthers host the defending Jan Prinsloo Cup holders, the Northern Bulls, in Witbank.

Finalists for the past four tournaments, the Panthers and the Bulls have won all previous Championships run by the South African Rugby League, with Mpumalanga most recently holding the Jan Prinsloo Cup from 2015 – 2017 before the Northern Bulls claimed victory last year.

In what is set to be an action pack day out at Witbank, the Panthers and Bulls youth will kick off the day, before the Limpopo Bisons play a Northern Bulls Invitation team.