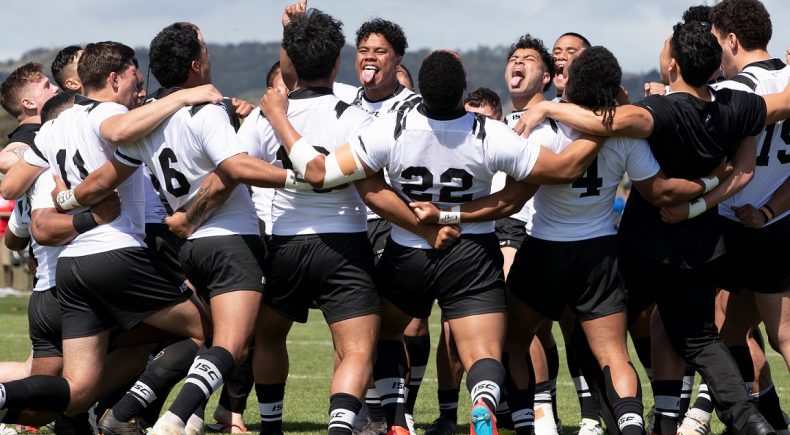 New Zealand Rugby League is pleased to announce the following players have been selected to represent the New Zealand Residents team who will take on the England Community Lions on November 1st at Trusts Arena in Auckland.

The game will be televised live on SKY Sport with kick-off scheduled for 6:35pm.

This Residents squad is made up of the best from the NZRL National Men’s competition, many of whom have already achieved professional or international rugby league success.

Canterbury’s Tevin Arona was just named in the Cook Island Nines squad and will take the field this coming weekend in the inaugural World Nines. David Bhana is no stranger to the professional league, before his retirement due to injury two years ago, he captained the Warriors U20s, the Junior Kiwis in 2013, was named in the NRL 20s team of 2013, played professionally for the Newcastle Knights and also represented NZ Māori.

“It’s extremely exciting to see a team of such calibre named, not only for the players but for the game in general. The more opportunities we give to our local players and coaching staff, the better the game gets and to come up against a quality international side is a bonus. Congratulations to all who made the team.”

The first weekend of November will be jam-packed with New Zealand Rugby League action at all levels, as the Residents take on the England Community Lions on Friday 1st closely followed by the much-anticipated clash between the Great Britain Lions and Kiwis on Saturday 2nd November.