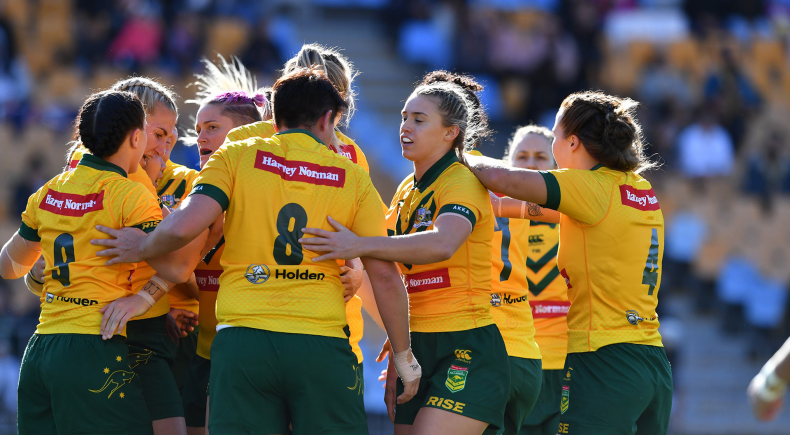 Jillaroos coach Brad Donald has named a strong squad for the upcoming Test against New Zealand in Wollongong.

Several members of Brisbane’s grand final-winning side have been included in the team, including star halfback Ali Brigginshaw, props Millie Boyle and Chelsea Lenarduzzi, and second-rower Annette Brander.

Dragons fullback Botille Vette-Welsh has been picked ahead of Chelsea Baker, who was a surprising omission from Brisbane’s grand final squad.

It wasn’t all good news for the Broncos – among the other notable omissions from last year’s Jillaroos team were Brisbane trio Tazmin Gray, Steph Hancock and Julia Robinson.