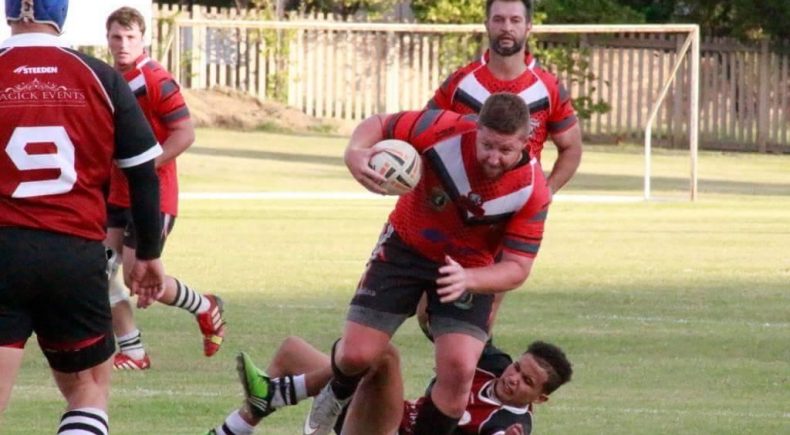 Taking place at Kees Taaljaard Stadium in Middleburg, the Panthers ran riot in warm conditions to record a convincing win over the Bisons at the Panthers home venue.

The Mpumalanga Panthers last won the Provincial Championship trophy, the Jan Prinsloo Cup, back in 2017 after holding the silverware from 2015, only to lose it to the Northern Bulls in the 2018 Final.